A good sit: Not so good for the heart 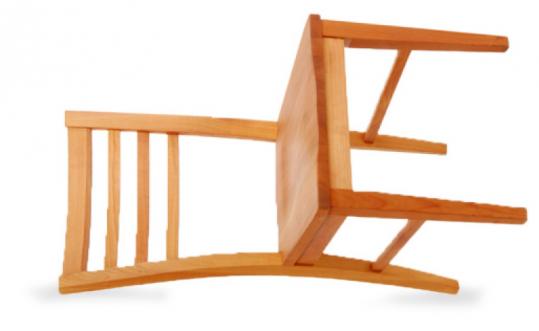 Once, on “The Simpsons,’’ Homer and his boss, Montgomery Burns, were trapped by an avalanche in a mountain lodge. Burns expounded on the virtues of a favorite human pastime. “Oh, yes, sitting — the great leveler,’’ he said. “From the mightiest pharaoh to the lowliest peasant, who doesn’t enjoy a good sit?’’

Burns may have been right that sitting is enjoyable, but a growing pile of scientific evidence is suggesting that too much could be deadly. A recent study, which followed 4,800 Americans and was published in the European Heart Journal, found that sitting for extended periods correlated with heart-disease risk factors like larger waists, higher cholesterol, and higher levels of insulin. Small differences in behavior were tied to very different outcomes: the more participants got up to take mini-breaks during work, for example, the lower their chances of developing heart disease.

This backs up other, earlier studies that also found too much sitting to be detrimental — even when exercise and diet were taken into account. It appears that nature did not intend for humans to sit as much as today’s wired, work-driven world often demands. Indeed, a myriad of physiological factors make it a dangerous activity to overindulge in.

While depressing, these findings could provide an opportunity to discuss the importance of workplace health — especially given the sorry state of work/life balance in the United States. Workers who get up once an hour for a stroll aren’t being slackers — they’re protecting their health.