Pet care: Where there’s a will 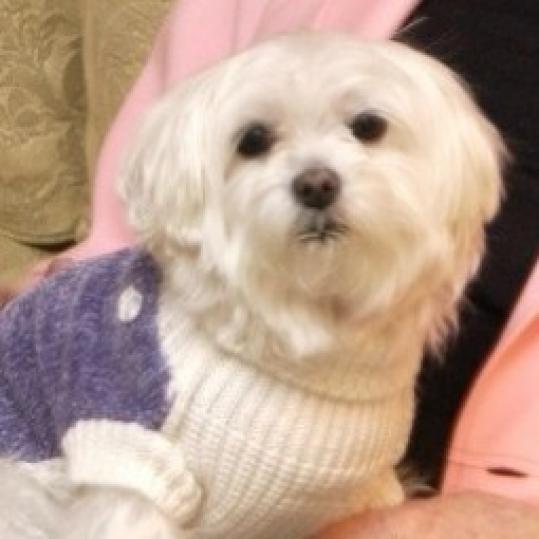 When it comes to estate planning, one common matter of concern is the welfare of a beloved pet. Massachusetts is currently one of only six states that does not allow its residents to write pets into their wills. So even if someone designates a caretaker and sets aside funds for an animal’s care, there is no way to ensure that the money will be used as intended.

Governor Patrick should change this by signing a recently-passed bill that would allow the creation of enforceable pet trust funds. Such funds got a bad name a few years ago, when hotel magnate Leona Helmsley left $12 million to her pet Maltese. But the Massachusetts bill has a provision to prevent that sort of excess, allowing a judge to reduce a trust’s size if it substantially exceeds what’s required for an animal’s care.

The upkeep for some animals, such as horses, can be costly. But most people who are interested in pet trust funds are likely to have much more modest bequests. Donna Turley, the Boston estate lawyer who drafted the bill, said her own clients wish to leave anything from $5,000 to $50,000 for their pets. The bill would also allow people to set up pet-care trusts before their deaths, in case they are no longer able to care for their animals themselves.

Such a measure could actually save at least some public money, since animals who aren’t sent to designated homes often wind up with local animal control. Best of all, it would provide peace of mind for the many people who consider their pets to be part of the family.