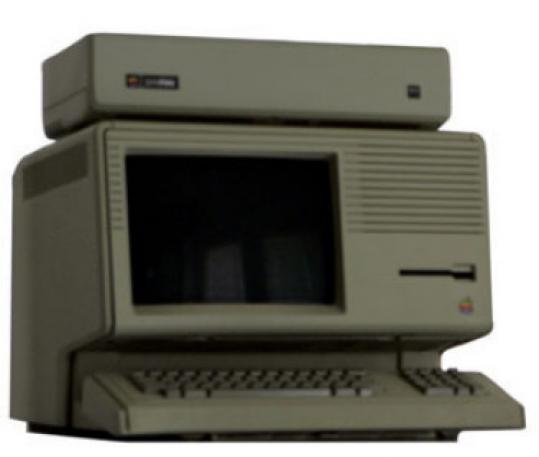 The Fox network’s decision to give a wronged couple another chance on its new game show “Million Dollar Drop’’ seems gracious, but it would be better to just give them the money they lost because of an embarrassing blunder by the network.

The sequence happened during last week’s premiere episode, when contestants Gabe Okoye and Brittany Mayti were asked which was sold in stores first, the Macintosh computer, the Post-It Note, or the Walkman. The couple bet almost all of its money — $800,000 out of $880,000 — on the Post-It, only to be told that the answer was incorrect.

A flurry of outraged Internet posters quickly proved the game show wrong: The Post-It, the show’s producer eventually admitted, had been sold in 1979 — before the Walkman or the Mac.

The show still wouldn’t give back the money, though, declaring that the Post-It query wasn’t the “deciding question,’’ because the couple lost their remaining cash on another question. Instead, the network said, it would give them another chance. But that may not mean much: the show has already taped the rest of its episodes and hasn’t yet been renewed.

Quiz shows come and go. So do quiz show scandals. It would be easy for Fox to give the couple at least some of the money. It’s merely possible that they would have lost it on the subsequent questions, while it’s certain that the network messed up.