A lot more underwater, or not? 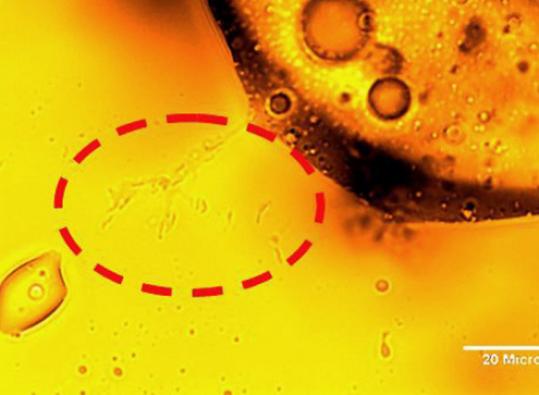 THE LATEST scientific findings in the oil disaster are a seeming mass of confusion — which is why the federal government needs to do more to provide a comprehensive picture of the environmental damage from the worst spill in history.

Last week, Woods Hole researchers reported a 22-mile-long underwater plume that they mapped out in the Gulf of Mexico in June — a finding indicating that much more oil may lie deep underwater and be degrading so slowly that it might affect the ecosystem for some time. Also last week, University of Georgia researchers estimated up to 80 percent of the spill may still be at large, with University of South Florida researchers finding poisoned plankton between 900 feet and 3,300 feet deep. This differed from the Aug. 4 proclamation by Administrator Jane Lubchenco of the National Oceanic and Atmospheric Administration that three-quarters of the oil was “completely gone’’ or dispersed and the remaining quarter was “degrading rapidly.’’

But then comes the Lawrence Berkeley National Laboratory, which this week said a previously unclassified species of microbes is wolfing down the oil with amazing speed. This means that all the scientists could be right, with massive plumes being decimated these past two months by an unexpected cleanup crew from the deep. The last report offers momentary relief to the Obama administration, which was caught flatfooted early in the crisis with dramatic underestimates of the spill. But it also underscores the need for the White House, which promised to restore science to the highest pedestals in formulating policy, to better help the public wade through data.

The need for clarity is magnified by the fact that some researchers received unrestricted funding from BP, while others claim to have been denied access to the cleanup area. Still others are working on government grants. There’s probably nothing sinister in any of this, but the administration must be able to assure Americans that the science of the spill is tainted neither by the government’s quest to seek damages, nor by any effort by BP to minimize them.