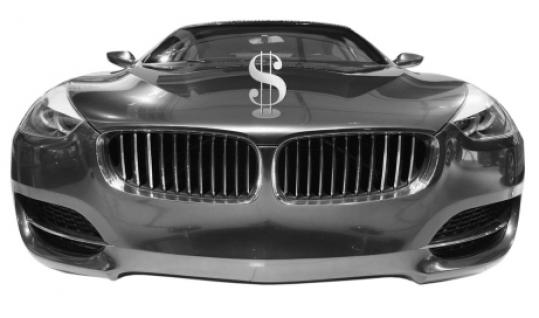 CITING THEIR status as little guys in the big bad world of finance, auto dealers are close to winning an exemption from rules in the financial services bill to protect consumers from predatory lending. But a car loan is the typical family’s second-largest financial obligation, and consumers are just as vulnerable to abuses by local dealers as to those by federally chartered banks. House and Senate negotiators should remove the exemption from the combined legislation being hammered out in Washington.

To cite just one example, the Federal Reserve has shown that car dealers consistently charge higher interest rates to women, people of color, and senior citizens. Soldiers are also vulnerable. One key opponent to the exemption is Holly Petraeus, director of consumer advocacy in the military and wife of General David Petraeus. She says too many car dealers prey on young, transitory, and financially inexperienced soldiers for loans that often range from 14 percent to 19 percent. “Financial counselors at any military installation will tell you that a large number of their customers are in financial trouble with auto loans,’’ she said last month, adding, “A service member who is preoccupied with financial problems is one who cannot do his job effectively.’’

President Obama wisely opposes the exemption, saying it would allow dealers to “inflate rates, insert hidden fees into the fine print of paperwork, and include expensive add-ons that catch purchasers by surprise.’’ But Congress hasn’t gone along. The House added the exemption last fall. The Senate bill did not include an exemption. But last week, the Senate recommended in a bipartisan, 2-to-1 nonbinding vote that its negotiators add the exemption to the final bill being negotiated with the House. Not surprisingly, the main trade groups for car dealers have spent $12 million on lobbying Congress since 2007.

There is still time for Congress to do its job properly, putting protection of car buyers ahead of dealers.