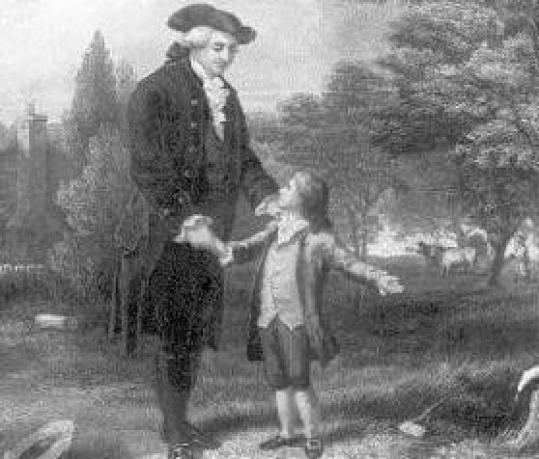 George Washington’s parents no doubt took pride in his childhood honesty, but therein may lie the reason he was among the least intellectual of the Founding Fathers. A Canadian study last week declared that children who lie are actually showing their mental acuity and creativity. “Parents should not be alarmed if their child tells a fib,’’ Kang Lee, director of the Institute of Child Study at the University of Toronto, told the Telegraph of London. In fact, children who are making things up at age 2 have fast-developing brains, which portend greater intellectual achievements. Thomas Jefferson, whose genius sometimes led him down a twisty path around the truth, may have been an example. So might his mentally agile successor, William Jefferson Clinton. As for Washington — perhaps there’s a new explanation for why he confessed, in the great Parson Weems legend, to chopping down the cherry tree: Maybe young George just couldn’t come up with a good enough cover story.