THIS STORY HAS BEEN FORMATTED FOR EASY PRINTING
Globe editorial

Give up on Karzai 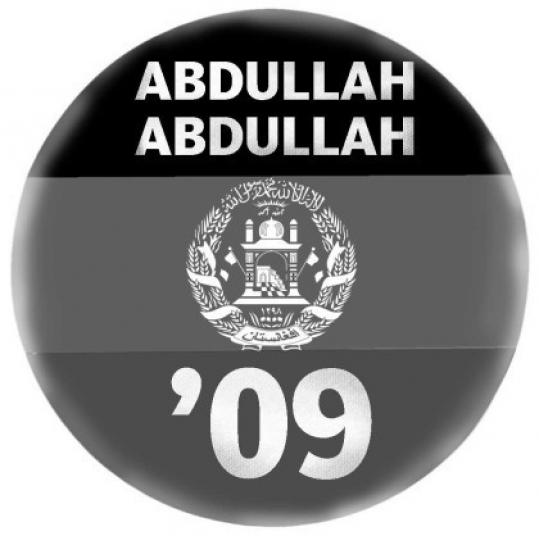 IF PRESIDENT Obama hopes to prevent a Taliban takeover in Afghanistan, the United States can no longer be associated with the corrupt, abusive government of Hamid Karzai. Before a runoff election Nov. 7, Obama should let Afghans know that America prefers Karzai’s challenger, former foreign minister Abdullah Abdullah.

Under pressure from Obama and Senator John F. Kerry, the Afghan president finally agreed to a runoff after supposedly winning a first round in which more than 1.2 million ballots were ultimately discarded as fraudulent. But this procedural intervention in Afghan politics does not go far enough. The United States should not be working to legitimize Karzai, but to replace him.

A public endorsement of Abdullah would seem crude and could backfire. But there are indirect ways of getting the message across. And there is reason to believe that message would have the desired effect on election day.

Until now, Karzai’s trump card with a significant part of the Afghan electorate has been the perception that he is Washington’s choice. One reason for his initial refusal to approve a second-round runoff was a canny fear voters would conclude that the Americans made him do it - and that would signal that he has lost America’s favor.

Obama ought to send precisely that signal. American officials should be seen conferring with Abdullah, who has a reputation for honesty and circumscribed ambition. They should advise him to form a team - before election day - of honest technocrats such as former World Bank official and presidential candidate Ashraf Ghani, who could be counted on to curb corruption as finance minister.

Countering the Taliban will be easier if the United States has an Abdullah government to work with - instead of a Karzai government it must work around.