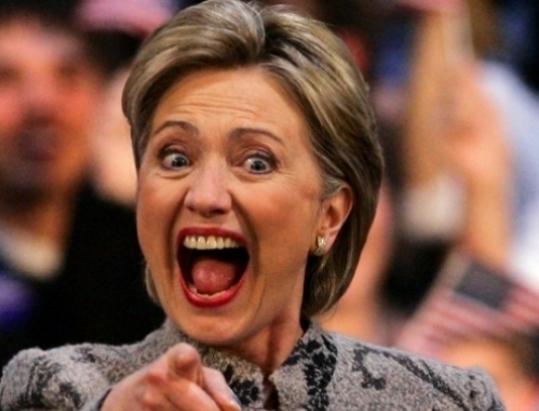 IF A hearing in a campaign-finance case earlier this month is any indication, Chief Justice John Roberts’s Supreme Court is ready to give corporations far more power to influence the political system. That corporate interests already have too much muscle has rarely been clearer: Even under current finance restrictions, health care industry groups are pouring millions of dollars into congressional campaigns, in the hope of thwarting reforms that might constrain their members.

If the high court rules now that corporations have the same political speech rights as individuals, average citizens will have that much more trouble being heard.

Last year, the court entertained arguments on whether the Federal Election Commission was wrong in blocking the distribution of a film critical of Hillary Clinton over a video-on-demand service. Citizens United, the nonprofit corporation that produced “Hillary: The Movie,’’ calls the film a documentary; the election commission disagreed, deeming it the equivalent of an ad and a violation of the McCain-Feingold campaign-finance law. And many free-speech advocates shuddered at an interpretation of federal law that allowed a movie by an advocacy group to be subject to campaign-finance restrictions.

But instead of deciding just that issue, the court called for further arguments on a broader one: the distinction between the political rights of corporations and those of actual people. Three conservative justices have long been gunning to overturn a 1990 Supreme Court decision that allowed the government to impose restraints on how corporations can spend money during campaigns. At last week’s hearing, Roberts sounded similar notes of skepticism.

Striking down that precedent would be a mistake. Corporations, which are authorized by the government, can’t vote or serve on juries; a corporation, as Justice Ruth Bader Ginsburg put it, “is not endowed by its creator with inalienable rights.’’

Justices from all sides of the political spectrum are properly concerned about protecting free speech, and even reasonable-seeming restrictions can sometimes erode the core principle. But in this case, the distinction between corporate speech and individual speech is clear enough, and the importance of limiting the undue influence of money in politics is significant enough, that the court, in all its wisdom, should leave well enough alone.