Now that the oil well is capped...

Between April 20 and July 15, 2010, a generally accepted estimate of nearly 5 million barrels (200 million gallons) of crude oil emerged from the wellhead drilled into the seafloor by BP from the now-destroyed Deepwater Horizon drilling rig. Now that the flow of oil has been stopped, the impact of all the spilled oil and natural gas is still being measured. The current moratorium on deep water remains in place as reports from varying scientific groups are at odds about the extent of the remaining oil, and some fishing restrictions have already been lifted. As BP finalizes its work in killing the well, here is a collection of photos from around the Gulf of Mexico over the past couple of months, as all of those affected enter the next phase of this event. (42 photos total) 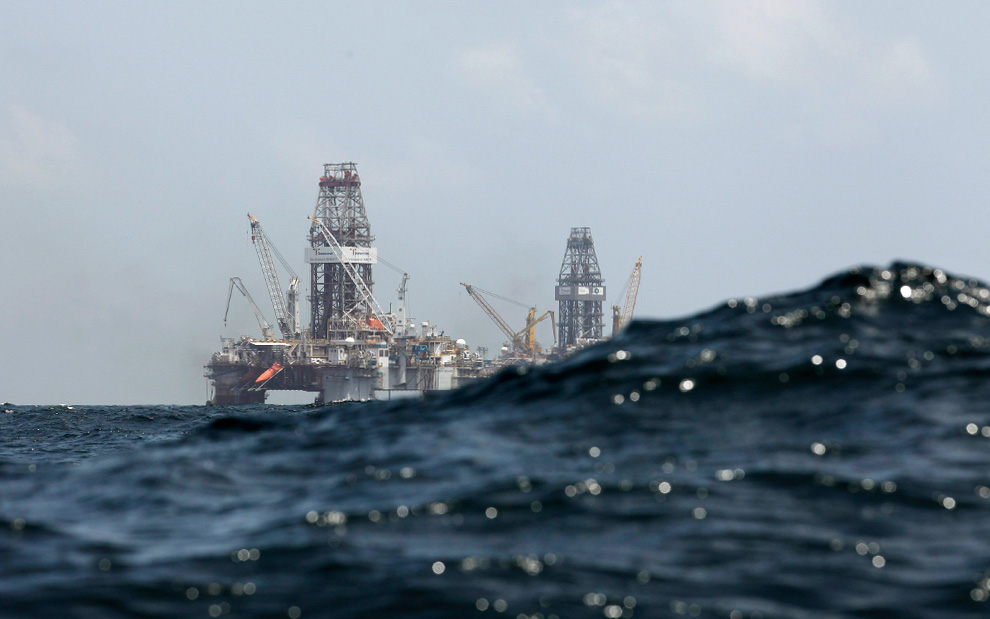