The Sky, From Above

The Space Shuttle Discovery successfully launched last week, becoming the 154th manned US space mission. It flew to the International Space Station, delivering (among other things) a Japanese module called Kibo, repair parts for a broken toilet, a Buzz Lightyear action figure, one of Lance Armstrong's yellow jerseys, and 18 sesame seed bagels - the first bagels ever to reach Earth orbit. Completion of this mission will leave only eight flights remaining in the Space Shuttle program until its end in 2010.

One of the best features of the space program has always been astronaut photography, and I will take this opportunity to share some of the best photographs of Earth's skies, taken from above - way above (over 200 miles to be more exact). (15 photos total) 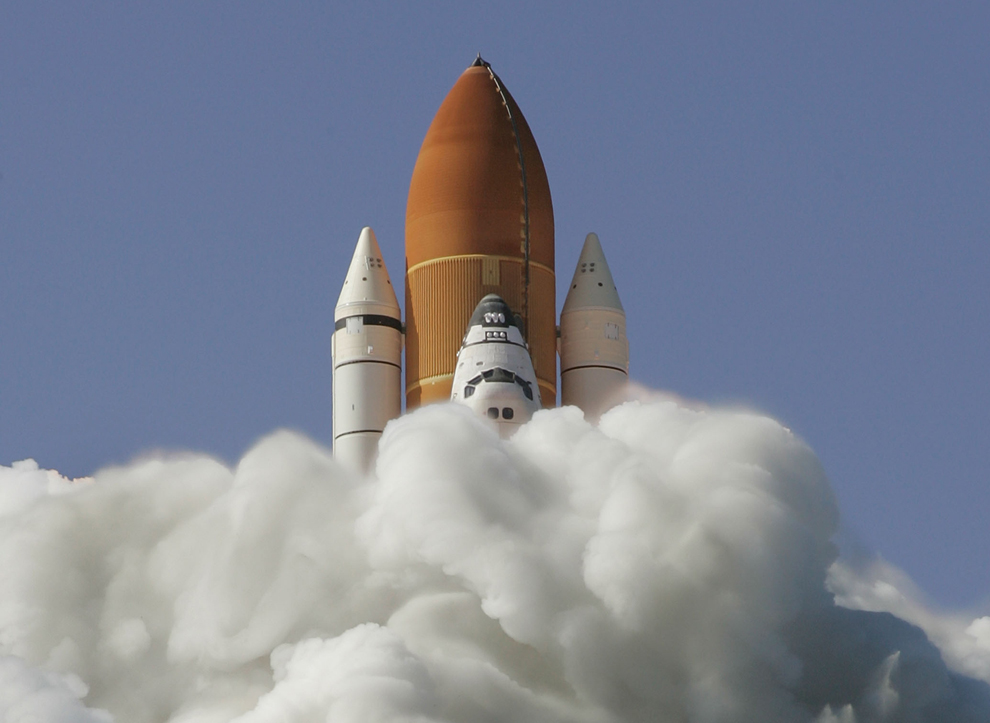 The Space Shuttle Discovery lifts off from launch pad 39-A at Kennedy Space Center on May 31, 2008 in Cape Canaveral, Florida, en route to the International Space Station on a construction mission. (Eliot J. Schechter /Getty Images) 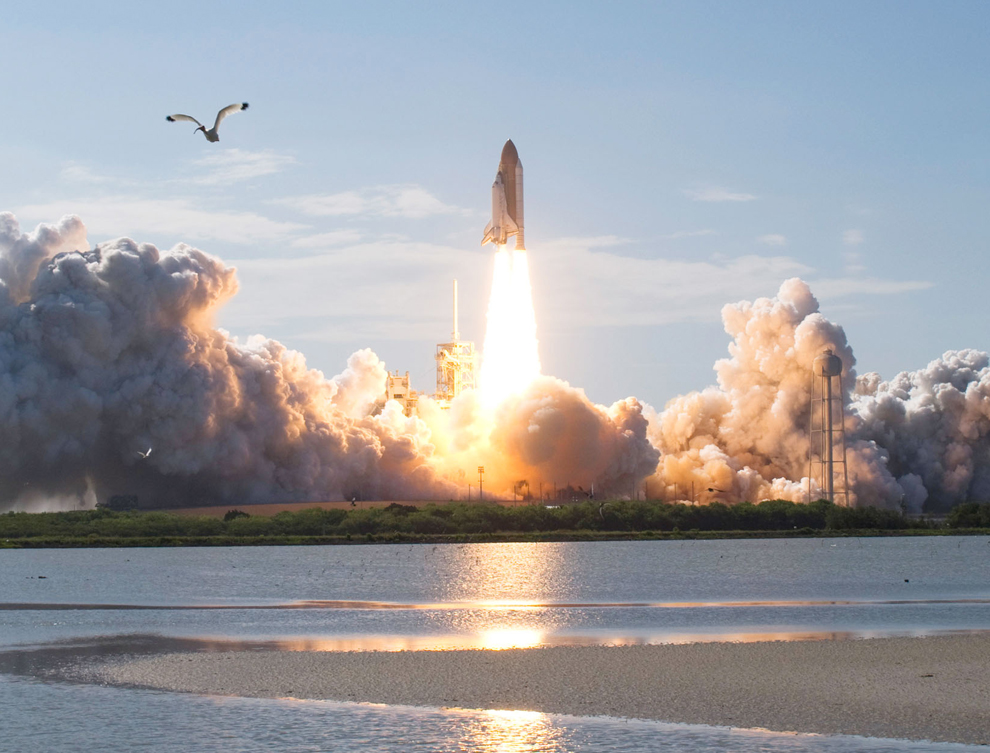 The Space Shuttle Discovery lifts off from Kennedy Space Center's launch pad 39A at 5:02 p.m. The STS-124 mission is the 26th in the assembly of the International Space Station. (Photo courtesy of NASA/Johnson Space Center) 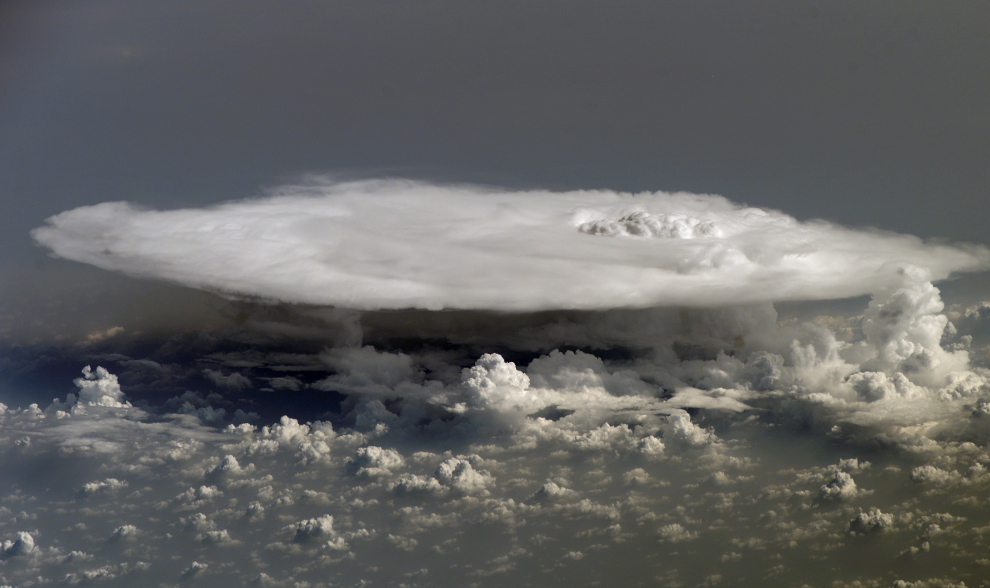 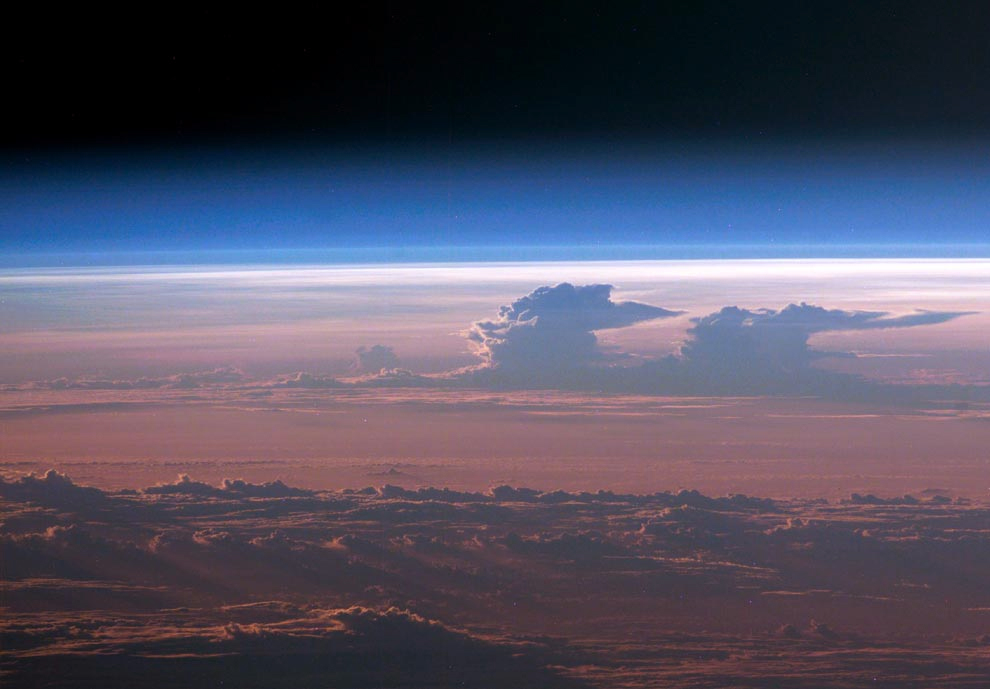 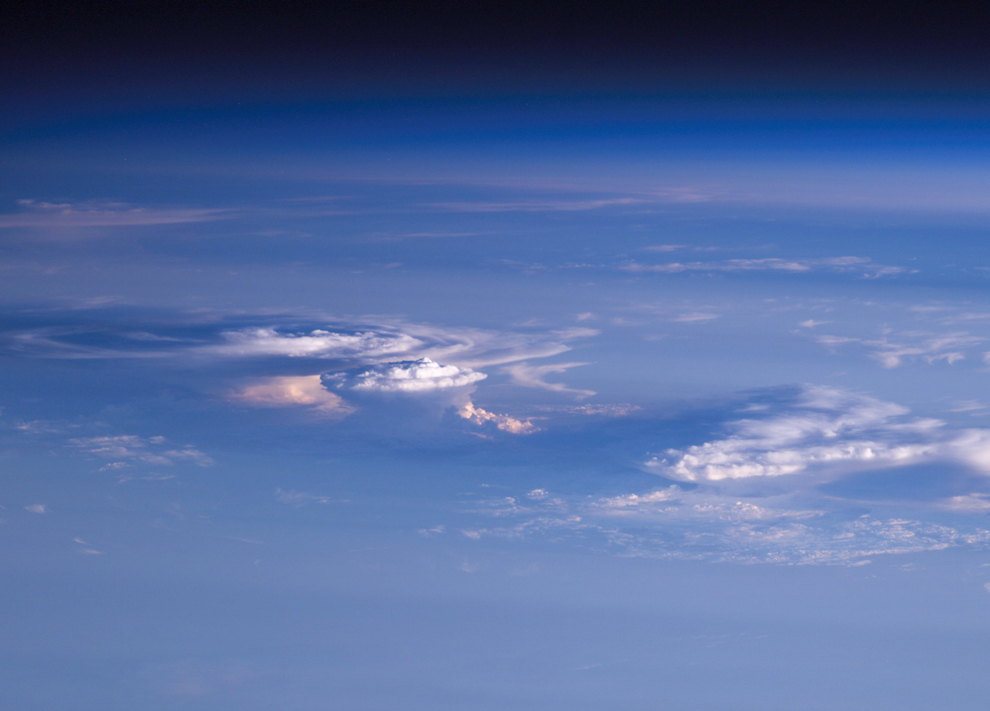 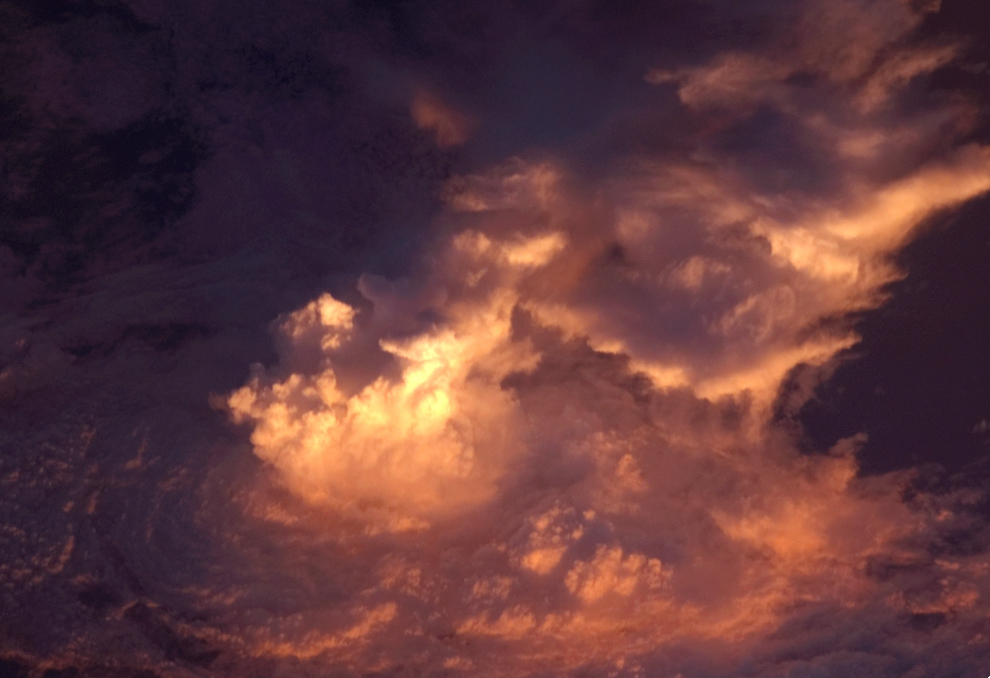 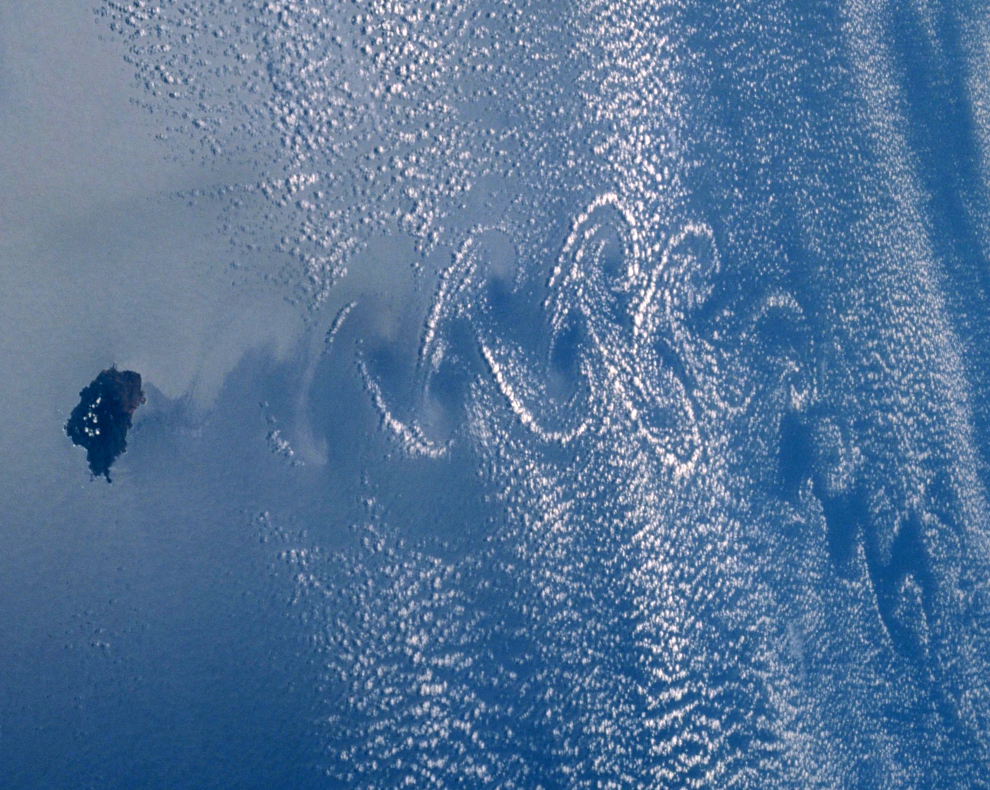 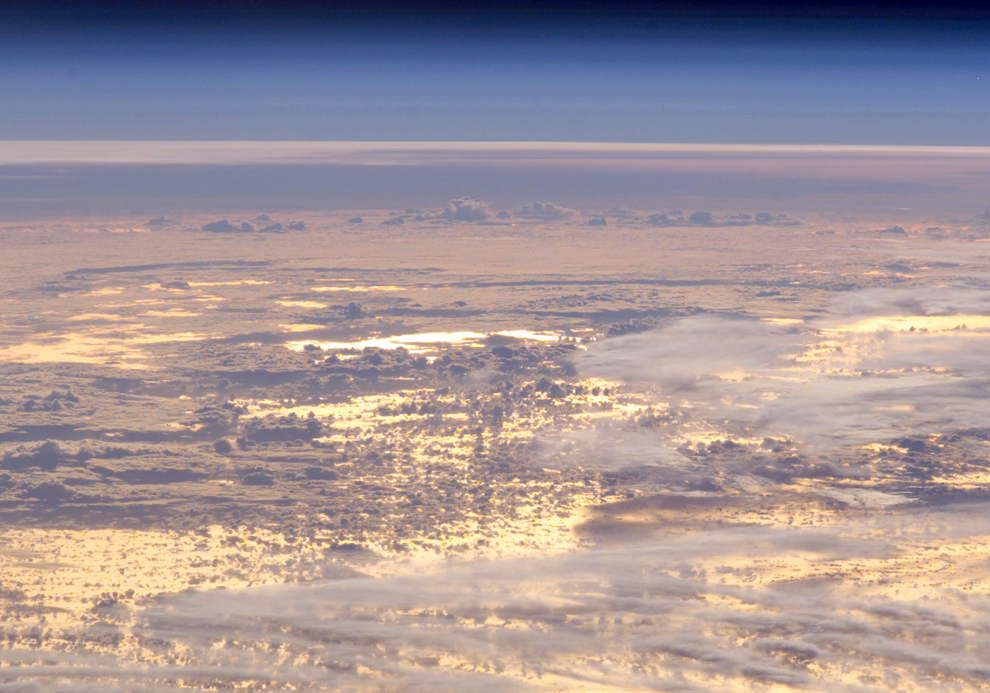 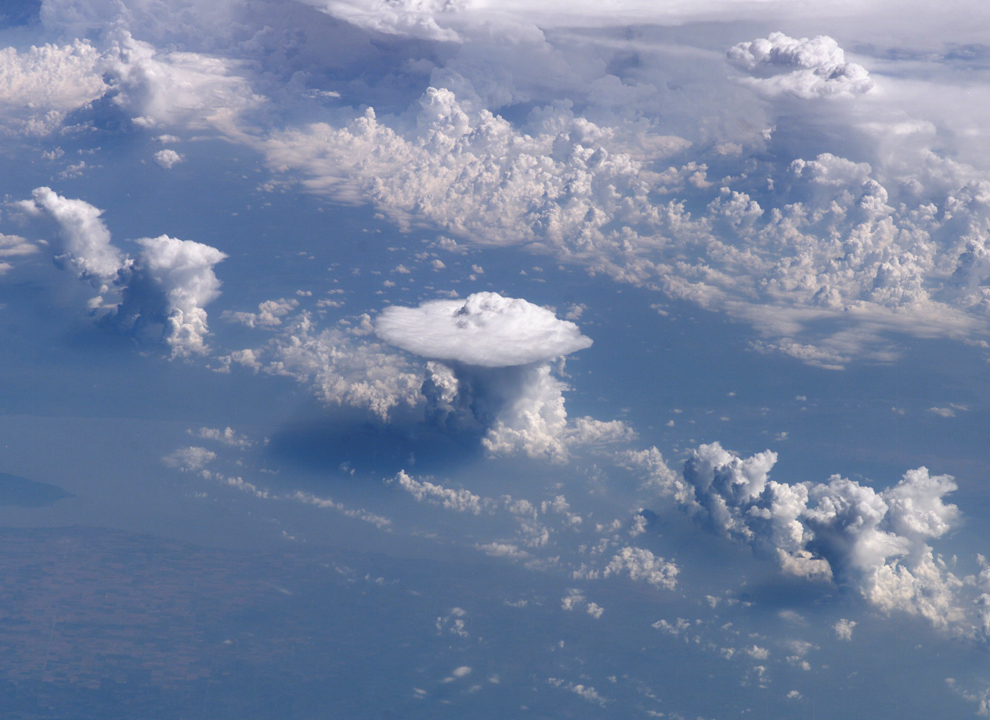 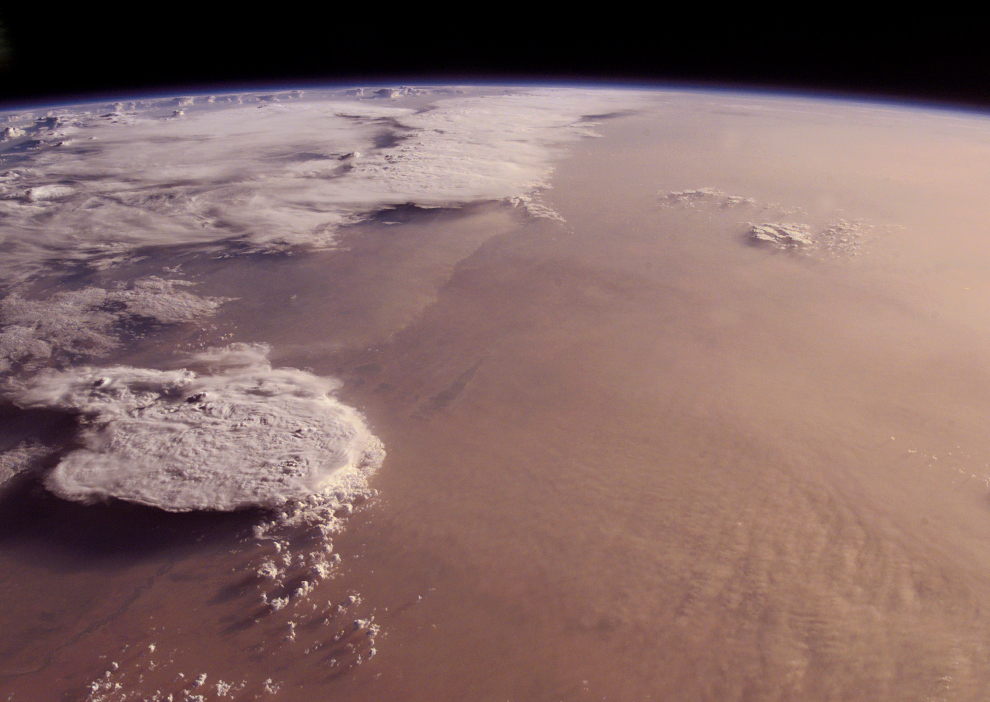 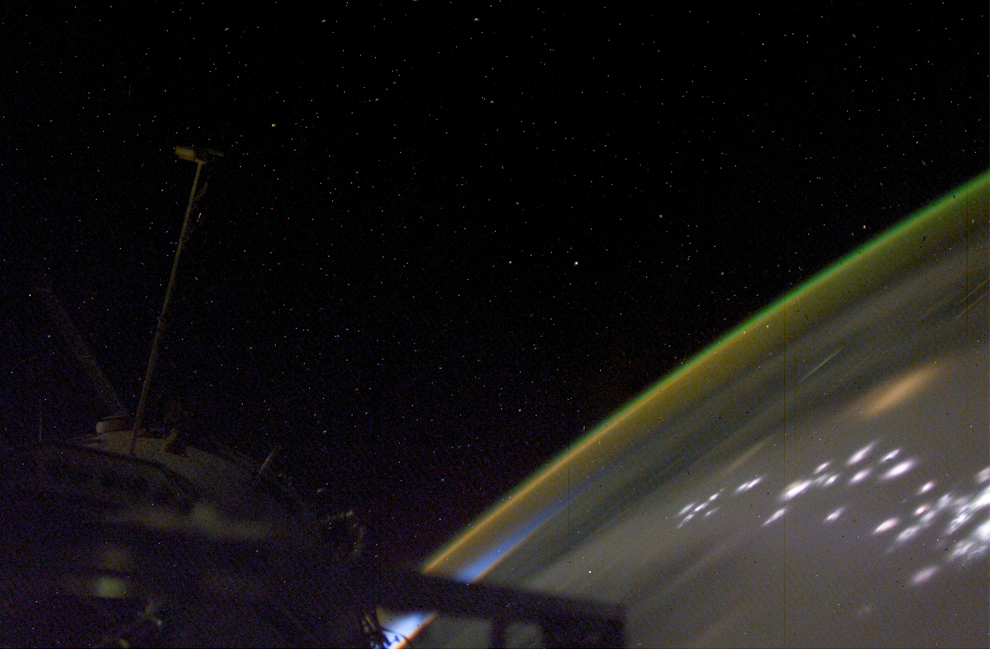 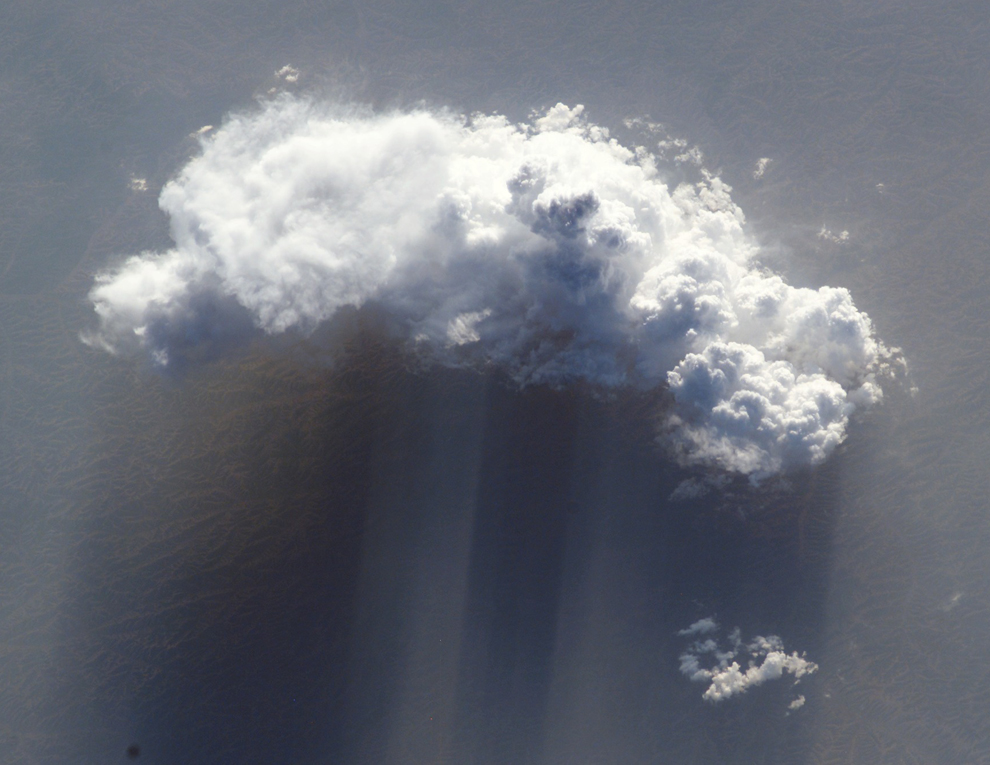 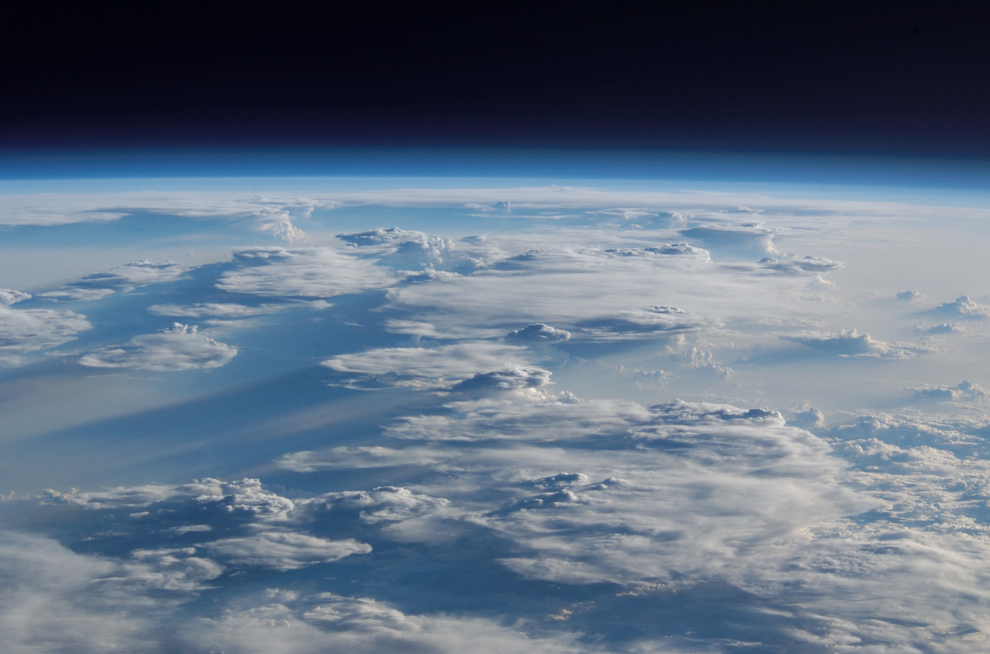 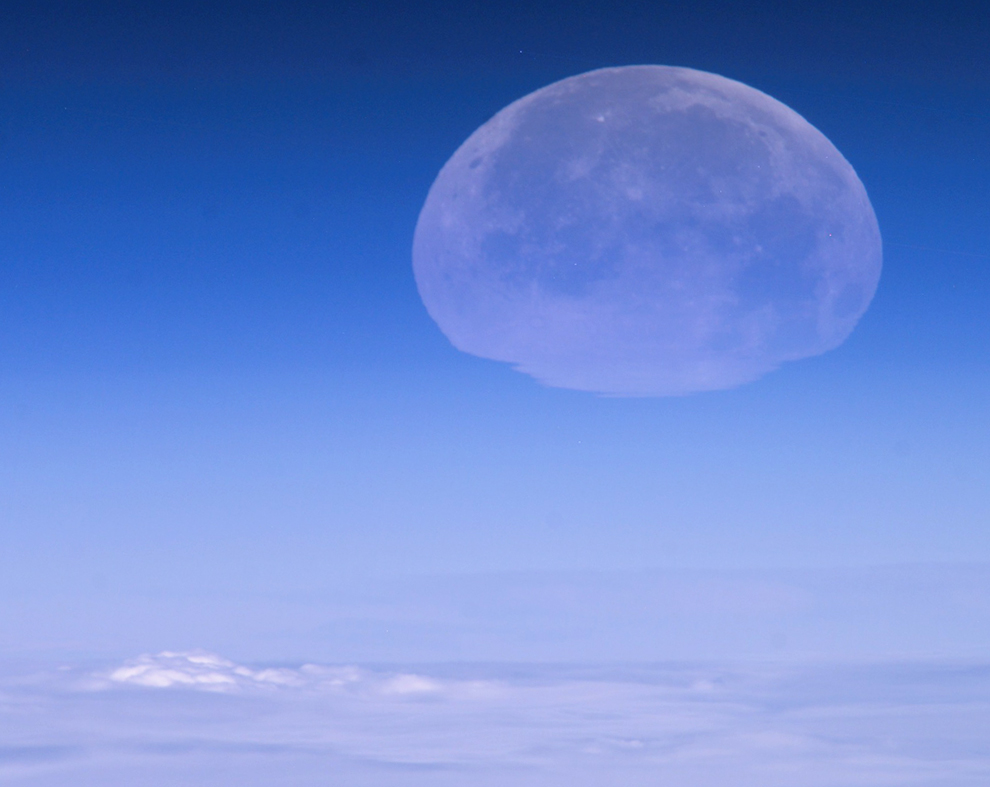