Ethiopia in Food Crisis Once More

Recent crop failures, drought conditions and the current high price of food have plunged Ethiopia into another food crisis, reminiscent of the famines of 1984-85 which killed over 1 million. People have become so desperate for food that they are eating seeds that were meant for their next harvest. 4.5 million Ethiopians are in need right now.

News like this feels familiar, yet distant. Words like famine and crisis describe the situation broadly, but it can be hard to personalize, to put faces to such things. Reuters photographer Radu Sigheti takes us on a brief, painful and intimate visit with the Mohamed family, as they experienced the loss of their young daughter Michu, due to malnutrition, earlier this month.
(8 photos total) 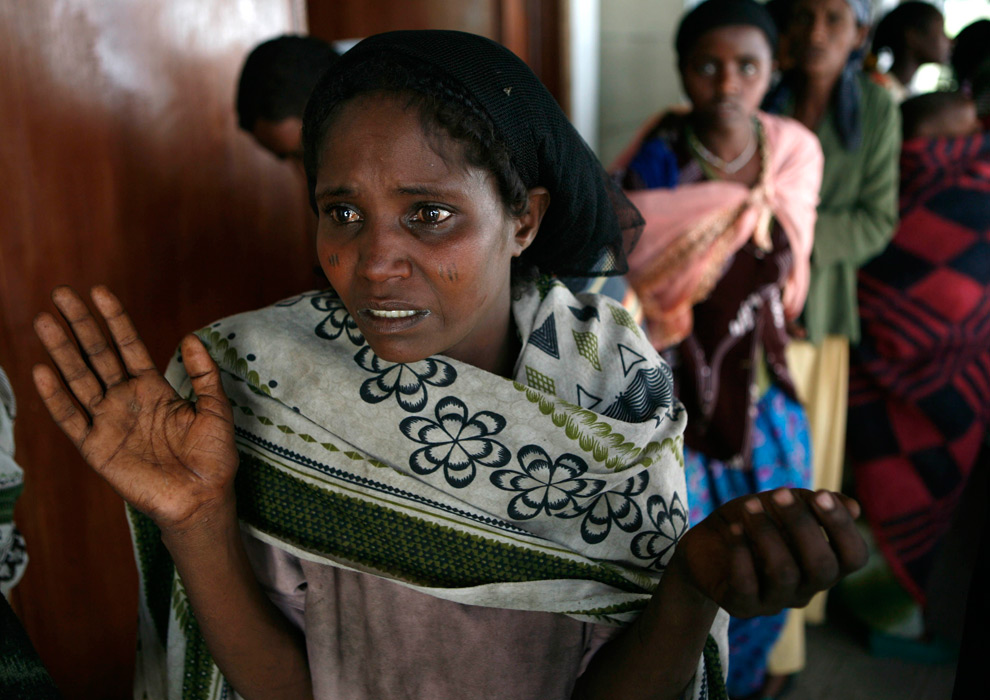 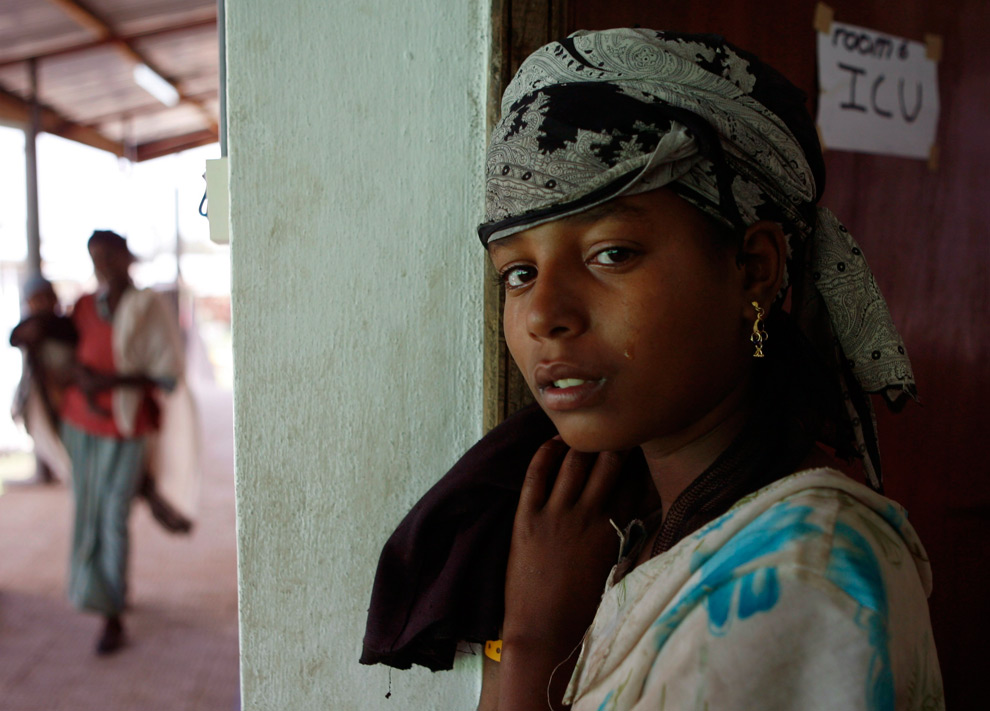 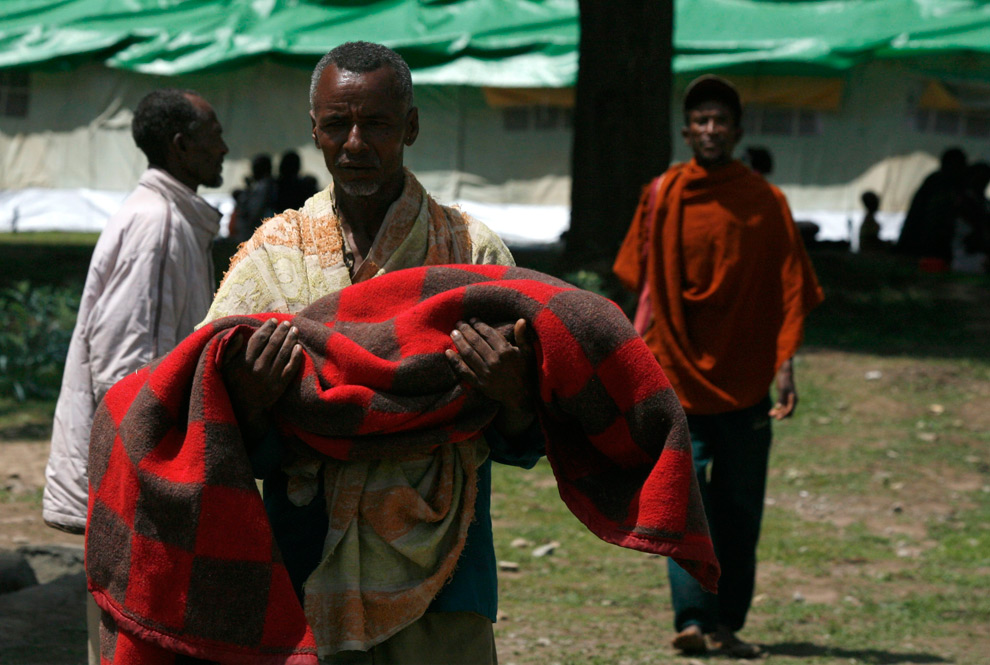 A relative carries the body of four-year-old Michu Mohamed who died of malnutrition near Sheshemene, southern Ethiopia, June 8, 2008. (REUTERS/Radu Sigheti) 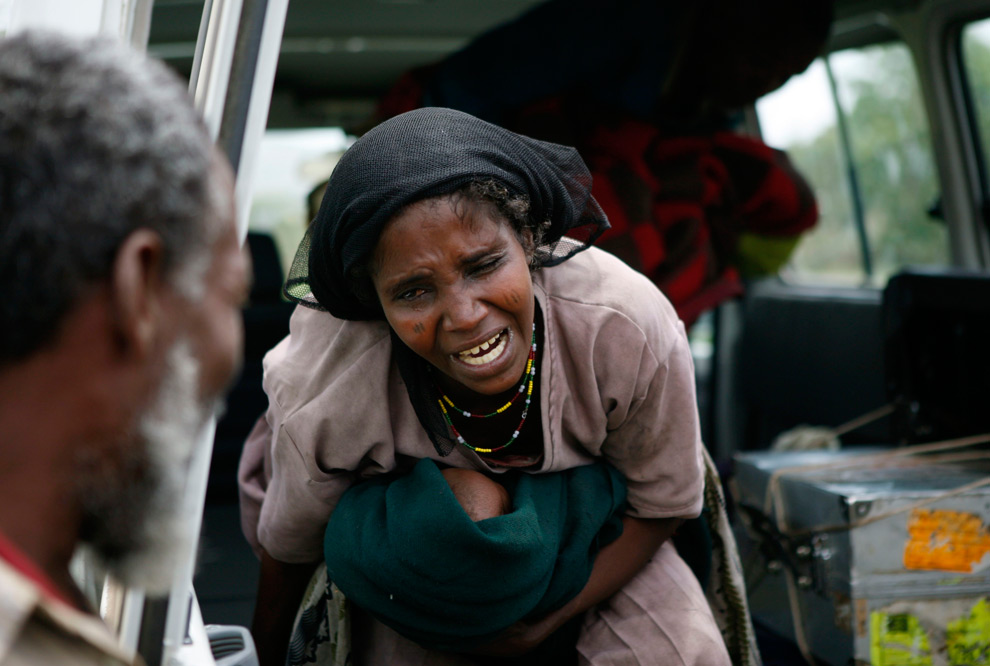 Amina Nanessa Mohamed cries as she arrives at her home carrying the body of her four-year-old daughter Michu who died of malnutrition near Sheshemene, southern Ethiopia June 8, 2008. (REUTERS/Radu Sigheti) 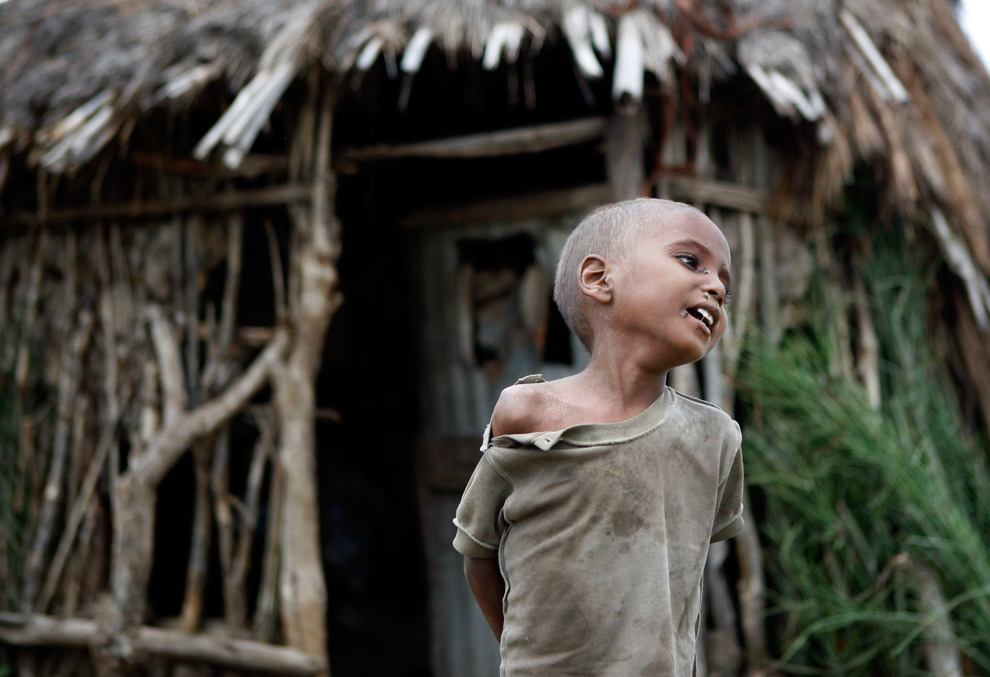 Kufu Mohamed stands outside his tukul as his mother Amima arrives home with the body of his four-year-old sister Michu who died of malnutrition near Sheshemene, southern Ethiopia, June 8, 2008. Kufu, which also suffers of malnutrition, was later taken to a MÃ©decins Sans FrontiÃ¨res / Doctors Without Borders intensive care unit. (REUTERS/Radu Sigheti) 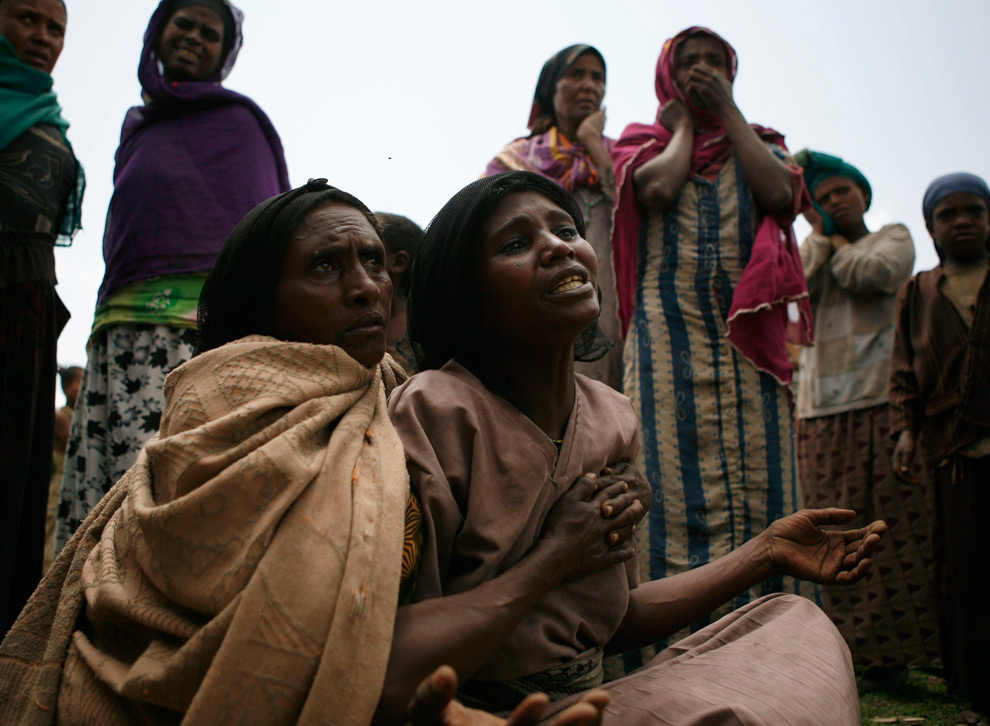 Amina Nanessa Mohamed (R) cries as she arrives at her home with the body of her four-year-old daughter Michu who died of malnutrition near Sheshemene, southern Ethiopia, June 8, 2008. (REUTERS/Radu Sigheti) 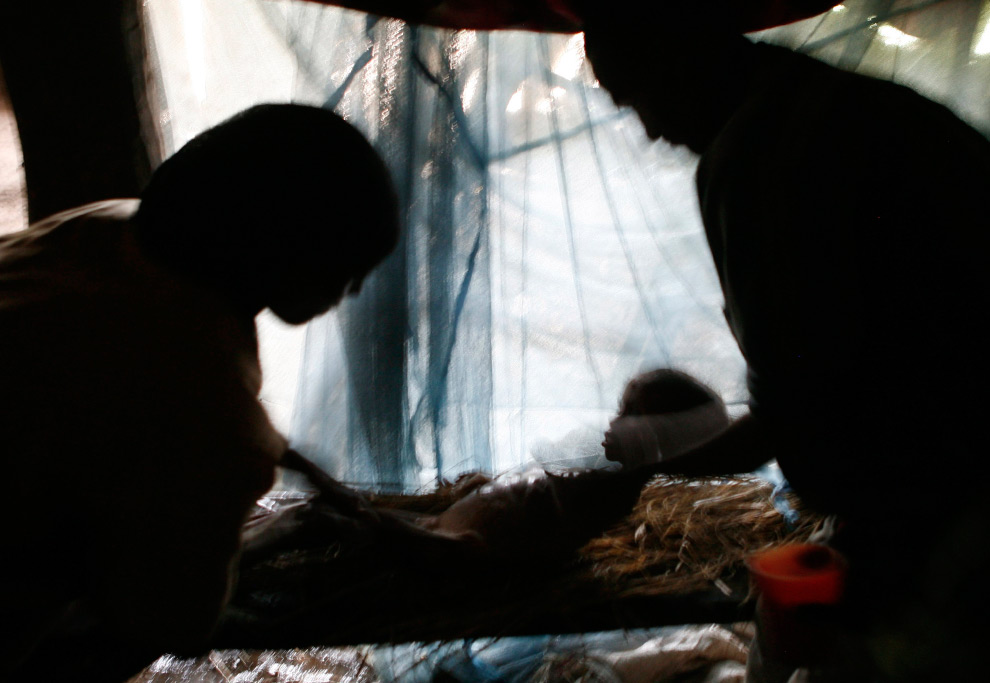 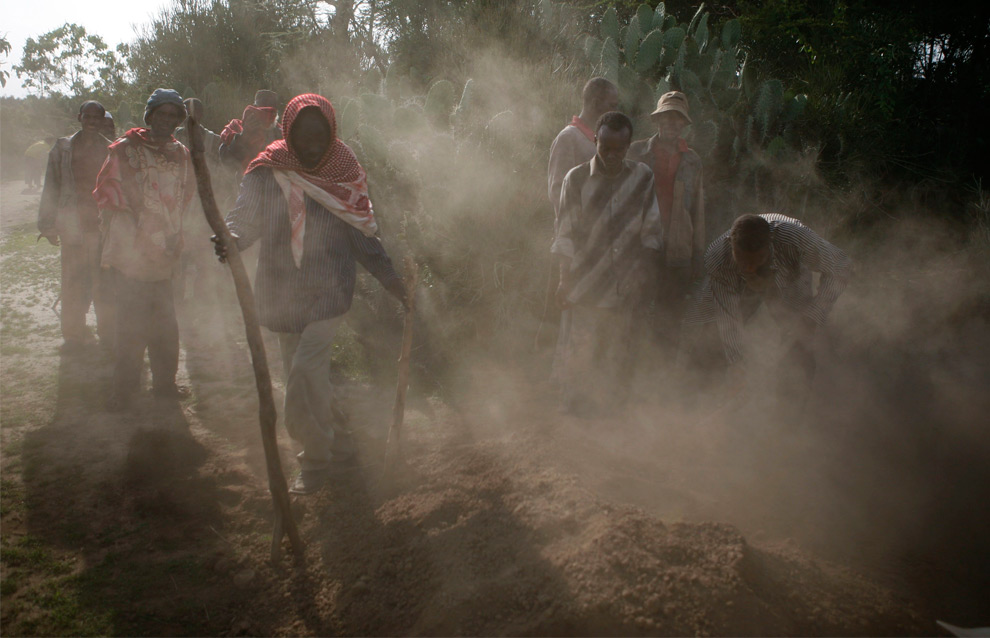