After eight gasp-filled seasons of "Desperate Housewives," the sun finally sets on Wisteria Lane as the comedy/drama/mystery series reaches its two-hour finale Sunday at 9 p.m. on Channel 5. And though we must say our goodbyes to Bree, Lynette, Gaby, and Susan, the trusty TV formula that brought them together isn't going anywhere. "Desperate Housewives" is part of a proud TV lineage of fearsome female foursomes from "The Golden Girls" right up to "Girls." At the heart of the formula's success is a precision-crafted dynamic that keeps the characters hugging, fighting, and talking it out, while viewers toggle their empathies between archetypes that never wear out. Below, a breakdown of TV's finest queen-quads.

The voice
of reason

No expert on men herself, Marnie still tries to bring Hannah to her senses about her non-texting fake boyfriend.

"You know what I'm gonna do from now on? I'm gonna ask people if they're gay before I have sex with them."

On contracting HPV: "All adventurous women do."

After escaping from the Nazis, this Polish widow isn't fazed by anything, especially three neurotic tenants. 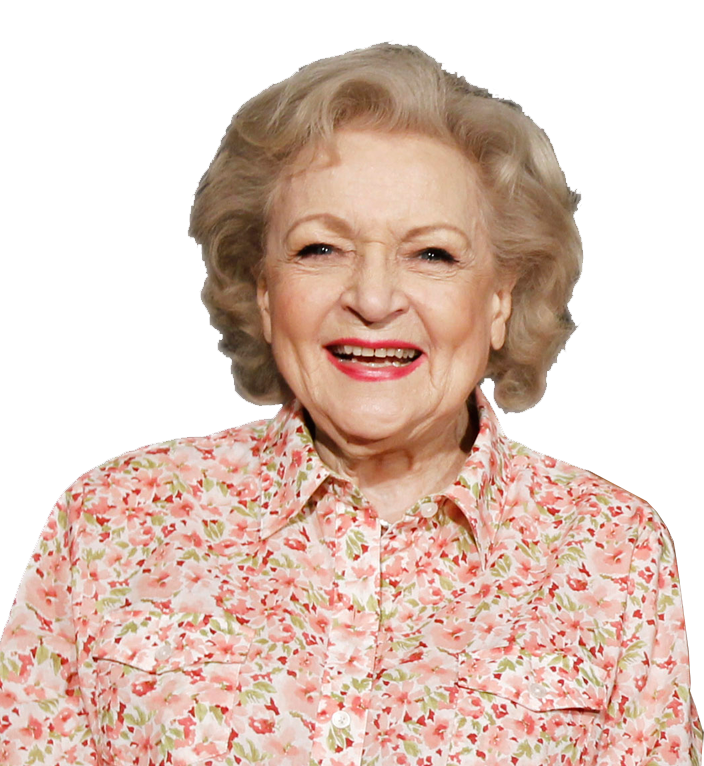 Joy is a type-A entrepreneur with little to show for her life but a long trail of plucked celebrity eyebrows. 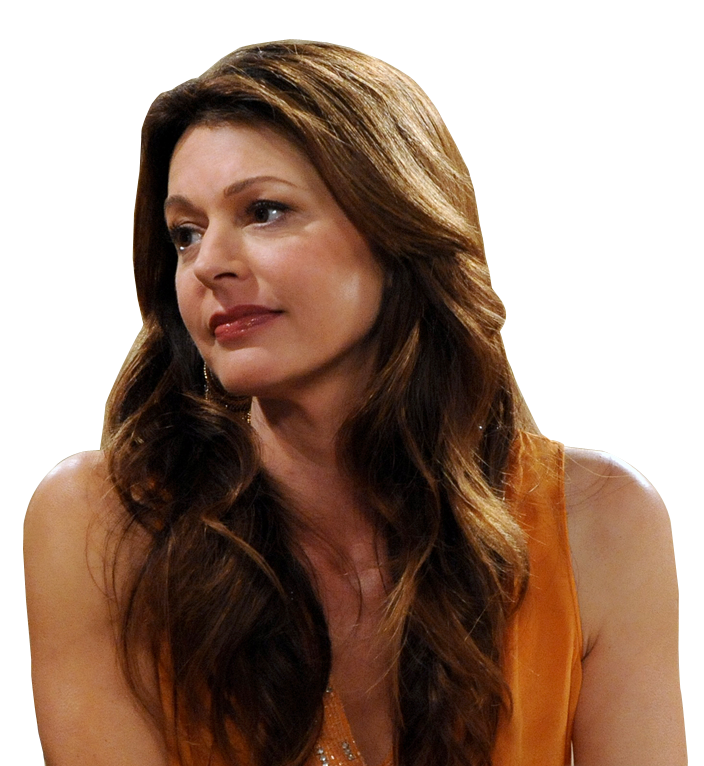 Her soap opera has been canceled, but she still thinks people want her autograph. 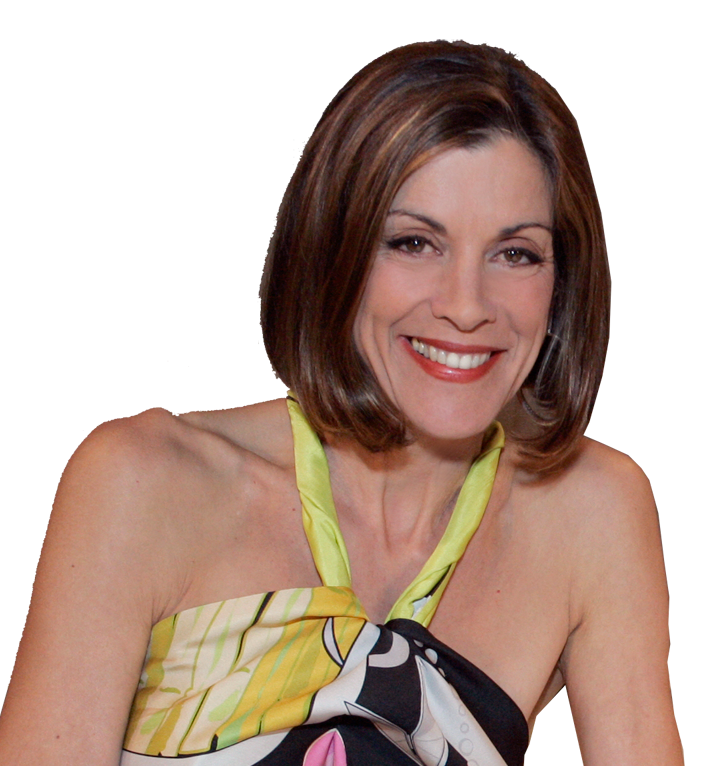 Newly reintroduced to the dating scene, Melanie was the only one who was surprised to discover that her new love interest was married. 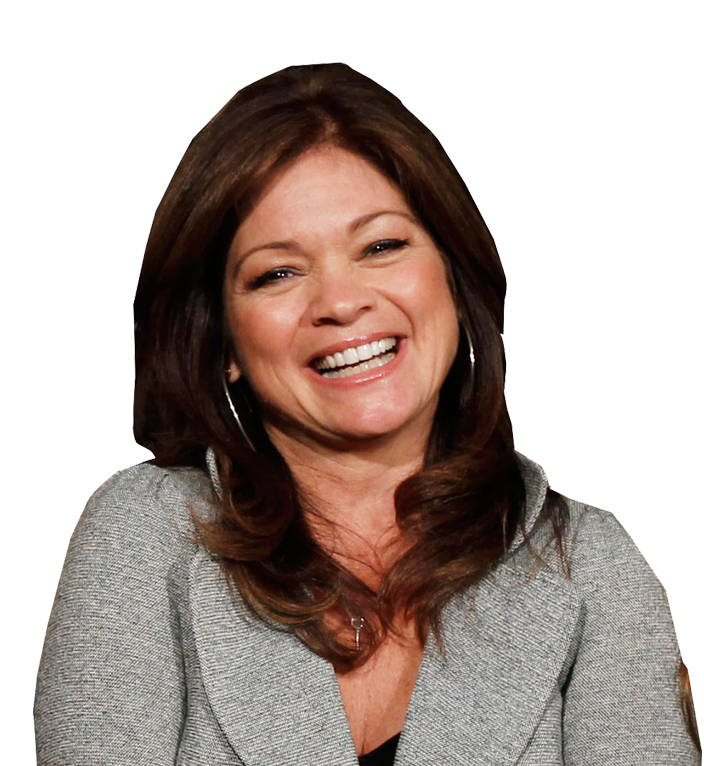 Trusty in an emergency. Not only did she hide her son's hit-and-run, she also helped Gaby bury her stepfather. 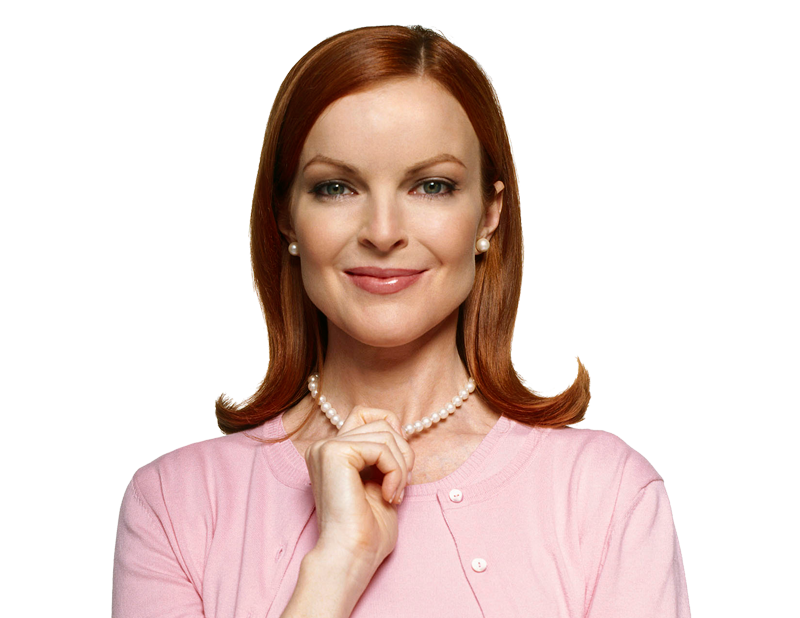 She raised her sisters because her mom was an alcoholic. Now she's raising her own kids while separated from her husband. 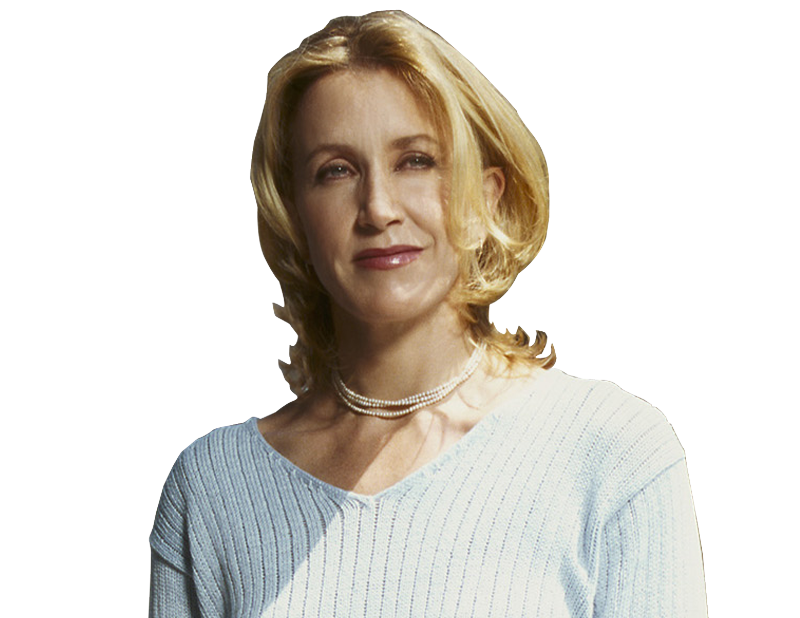 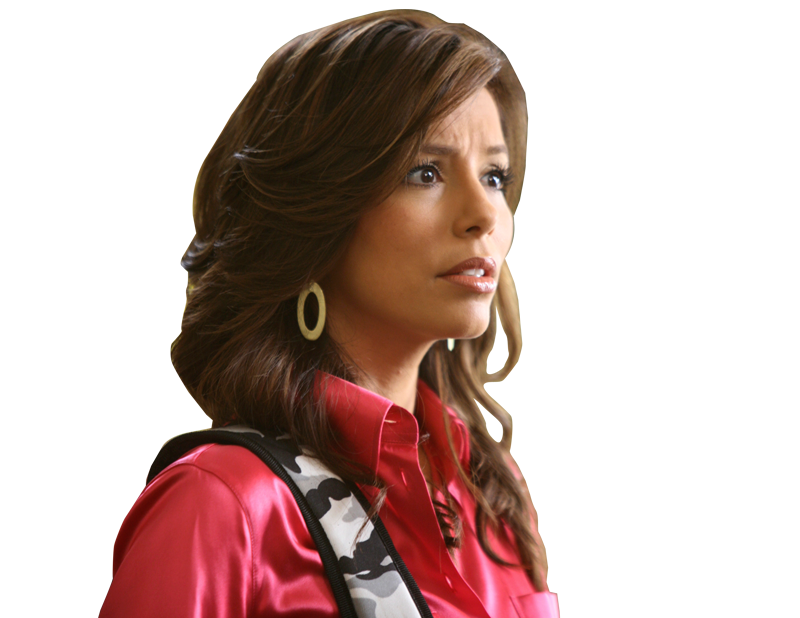 Once locked herself out of the house while naked. 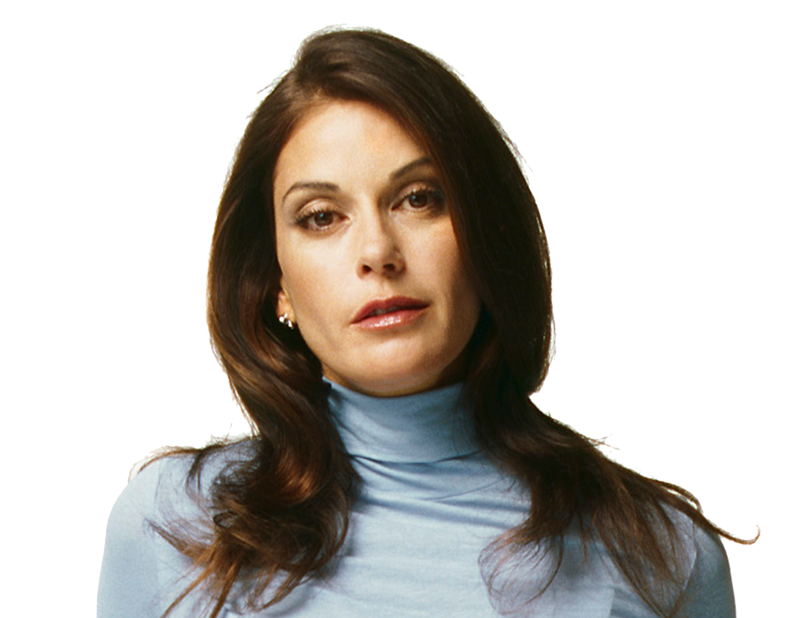 Sex And The City

Worked through a lot of her problems not to mention her friends' in her column. 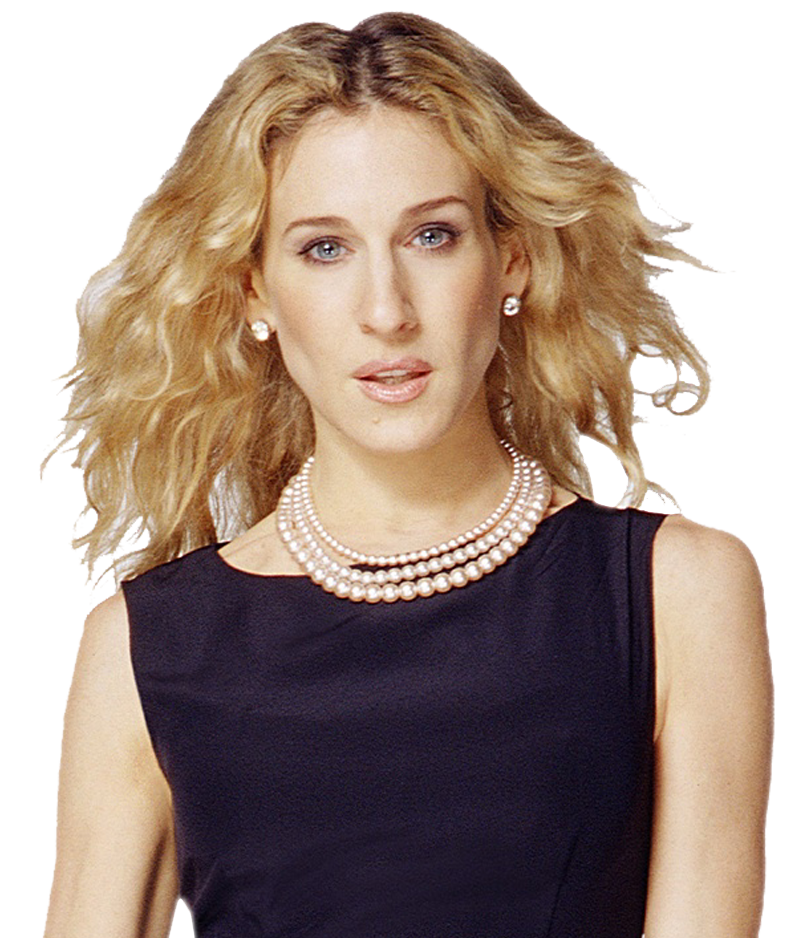 "Soul mates only exist in the Hallmark aisle at Duane Reade Drugs." 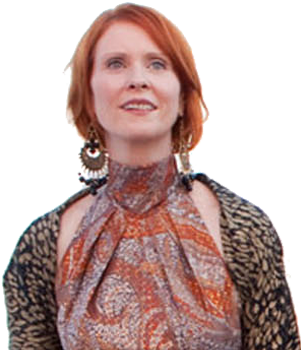 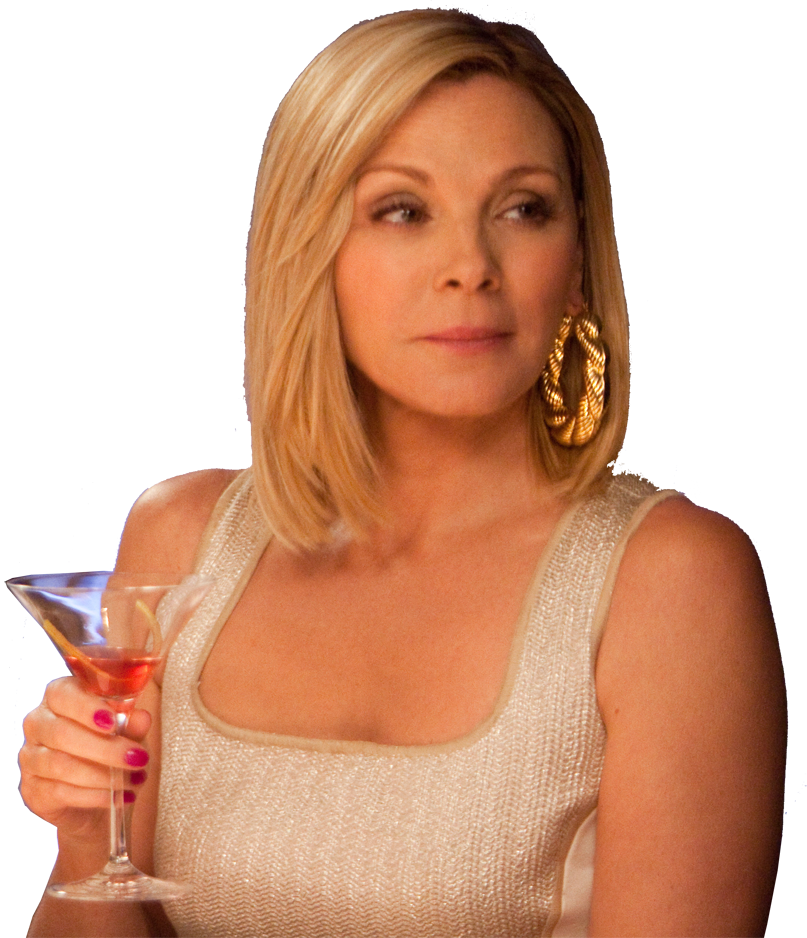 So prim, so proper, she once asked the girls not to cuss in Vera Wang. 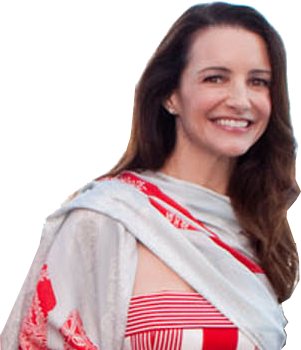 "Regine, you are an embarrassment to desperate women everywhere." 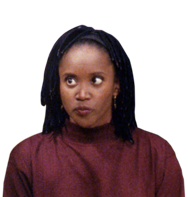 She couldn't get a firm grip on boomerang beau Scooter until the very last episode. 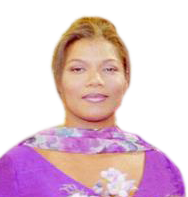 "All I want is the best. I mean, I want a man that knows that fine wine doesn't come with a twist-off cap." 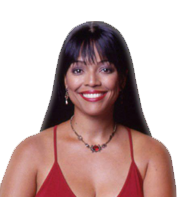 Khadijah: "Synclaire, I try to be there for you, but you take that fork in the road and you lose me every time!" 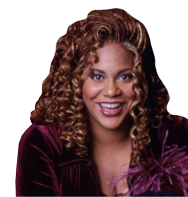 "Have you all just completely lost your minds?" 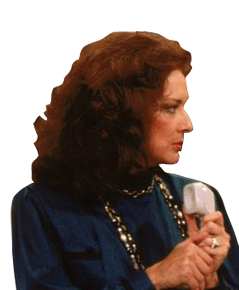 Whether dealing with her awful ex-husband or her on-again/off-again boyfriend, Mary Jo just can't seem to catch a break. 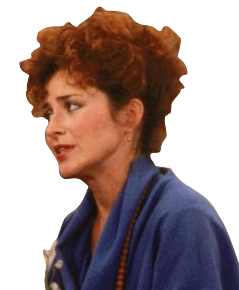 "I got pulled over this morning for having all the mirrors in the Mercedes turned so I could see myself." 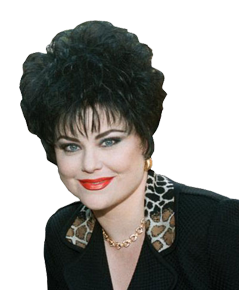 Poplar Bluff is to Charlene as St. Olaf is to Rose Nylund. 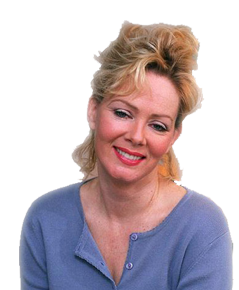 If there's a problem, chances are she's got an (almost) analogous tale from Sicily. An exasperated roll of her eyes could launch a thousand ships and send Stan running for the door. 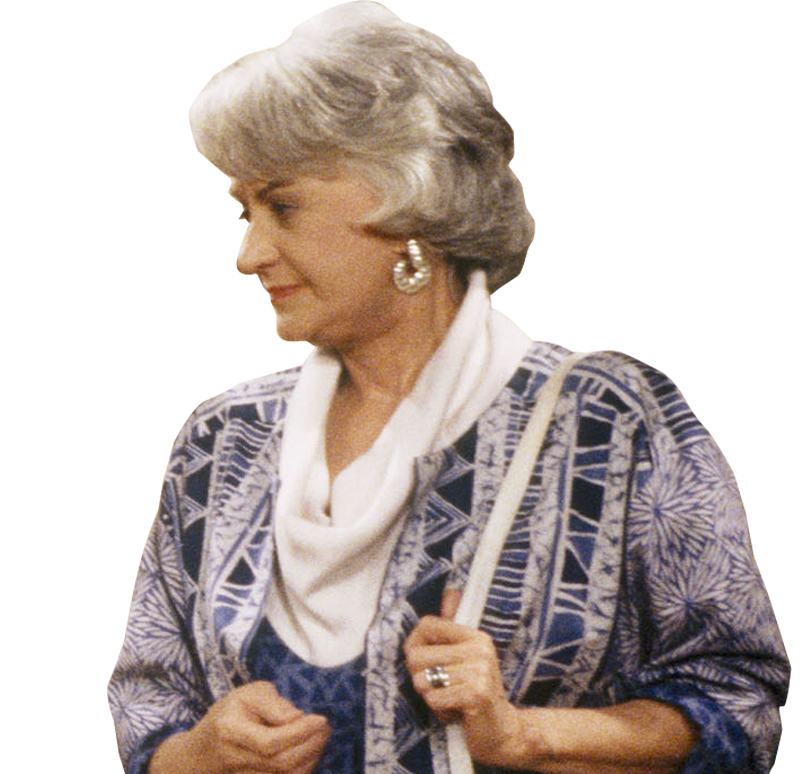 "I swear with God as my witness, I will never pick up another man! In a library. On a Saturday. Unless he's cute. And drives a nice car. Amen." 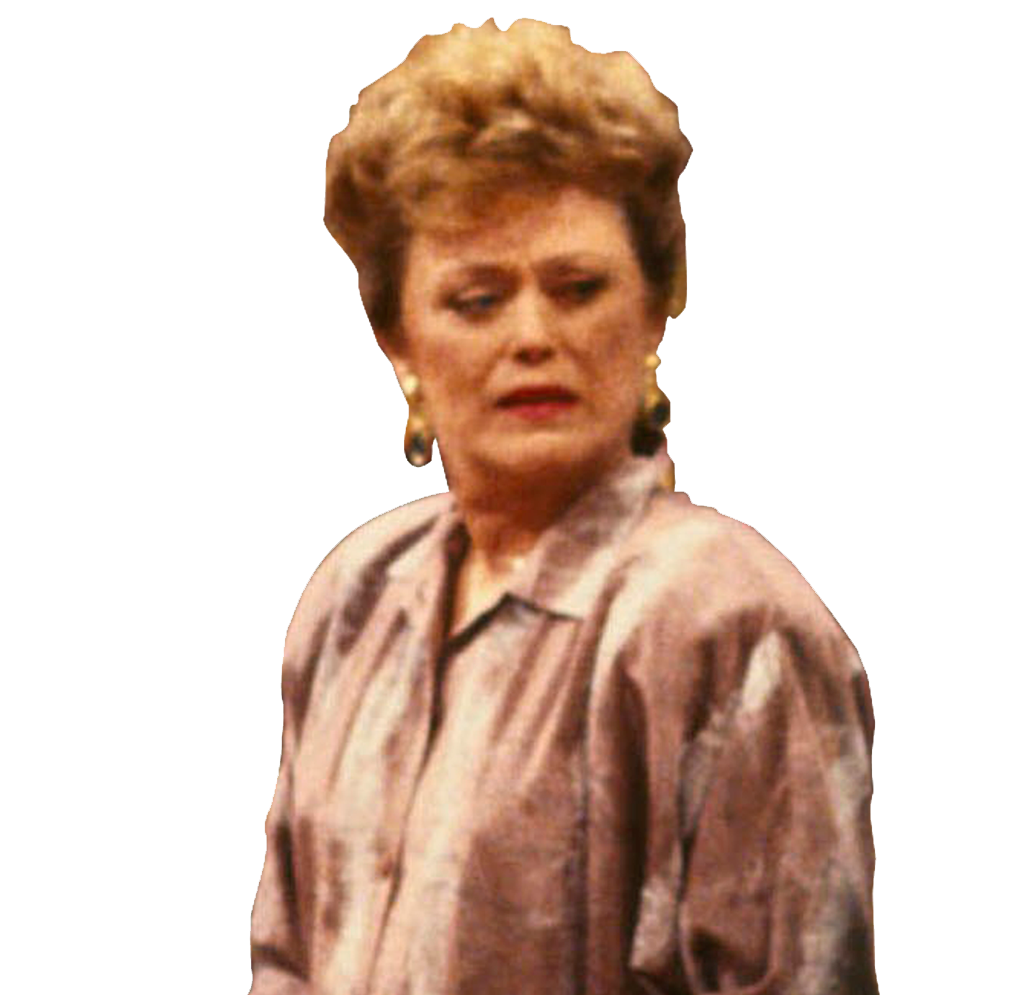 Rose: "Can I ask a dumb question?"
Dorothy: "Better than anyone I know." 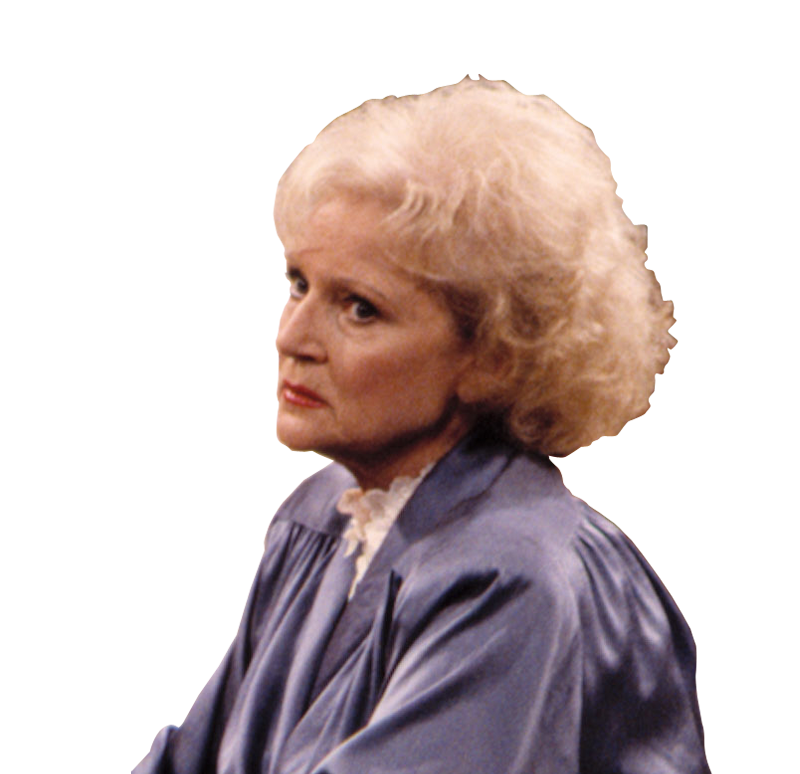