Sigler played the role of Tony's daughter, Meadow, in "The Sopranos," at left. Intelligent yet troubled, Meadow often had difficulties reconciling her family's nature with her social and scholastic life.

Where is she now?
Along with "Sopranos" costar Lorraine Bracco, Sigler stars in the upcoming 2009 film "Son of Mourning." Since "The Sopranos," she has continued to act in television. In 2007 she appeared in the miniseries "The Gathering," at right. 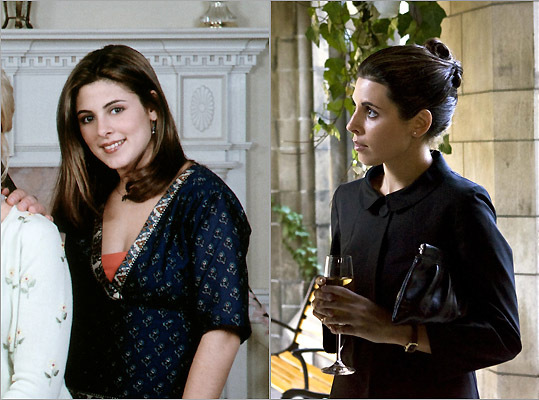