By Taylor Adams, Boston.com Correspondent
"The Sopranos" star James Gandolfini has a new movie: "In the Loop," a brutally funny political satire now in theaters. Gandolfini isn't the only "Soprano" who has moved on to new things since the celebrated HBO crime drama ended in June 2007.

Take a look at what the actors who portrayed the hit show's major players have been up to since the family — and the Family — played out the final episode. 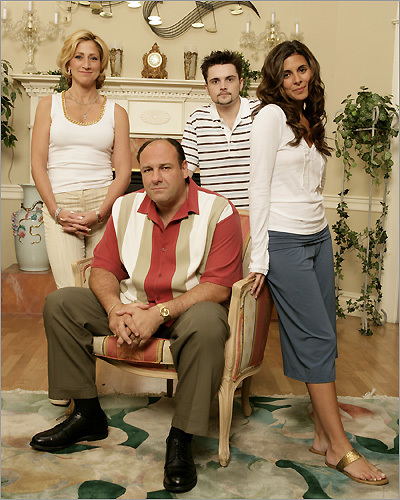