WBCN through the years

WBCN 104.1 FM went off the air on Aug. 11 after broadcasting in Boston for more than 40 years. The station brought former disc jockeys into its studios to say goodbye. WBCN is credited with leading the progressive rock ‘n roll radio movement from the 1960s to the modern day.

CBS Radio Boston announced it was pulling the plug on the legendary station in a complicated shuffle intended to make room for a new sports/talk format.
Scroll through for a look at the "Rock of Boston" through the years. 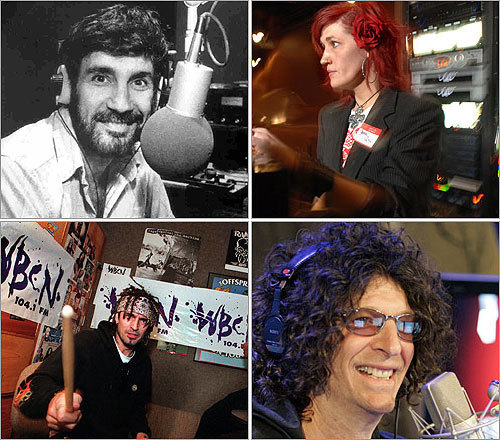