When advertisers don’t stay with the program

Backing away from shows after protests relatively rare 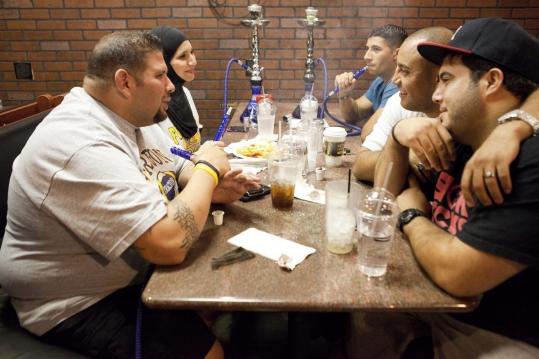 TLC’s ‘ALL-AMERICAN MUSLIM’ DATE: December 2011 WHAT HAPPENED: Lowe’s and Kayak.com said they would no longer advertise on the show. A Florida group claimed the show concealed the “threat of jihad.”
By Johnny Diaz Globe Staff / December 16, 2011
Text size – +

The TLC cable network’s “All-American Muslim,’’ a new reality program that follows the lives of five families in a Detroit suburb, now belongs to a rare breed: television shows that have lost advertisers after becoming the targets of protest. Decisions by advertisers to drop shows under protest are “much more the exception than the rule,’’ said Geoff Klapischcq, an media professor at Boston University But there have been several shows in recent years that lost advertisers after a protest.