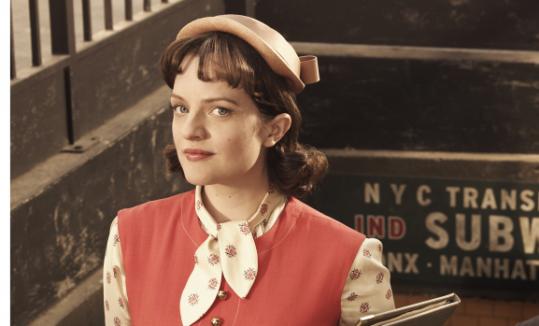 A lot of “Mad Men’’ viewers were probably mystified during the season premiere by the way Peggy and Joey, a new character, kept periodically crying “John!’’ and “Marsha!’’ to each other in throaty tones as they worked on an ad campaign. That insinuating refrain was a reference to the great humorist Stan Freberg’s 1951 novelty routine, “John & Marsha.’’ A satire of soap opera melodramatics, “John & Marsha’’ consisted of a man and a woman (both voices performed by Freberg) declaring their passion for each other by repeating their names over and over while organ music played in the background. Since “Mad Men’’ is set in the mid-1960s, Peggy (Elisabeth Moss, pictured) and Joey are clearly pop-culture connoisseurs.