Hollywood on Broadway: Actors go from screen to stage

Kathleen Turner (center) already had an impressive filmography by the time she started her Broadway career. In 1990 she appeared in "Cat on a Hot Tin Roof" and earned a Tony Award for her debut performance. Later she played the infamous Mrs. Robinson in "The Graduate" (pictured) on stages in both London and New York. The Broadway show in 2002 also starred Jason Biggs (right) and the Broadway debut performance of Alicia Silverstone (left) alongside the seductive Turner. 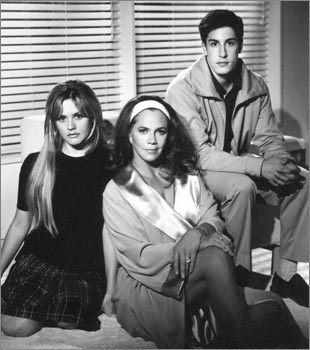