THIS STORY HAS BEEN FORMATTED FOR EASY PRINTING
SATURDAY 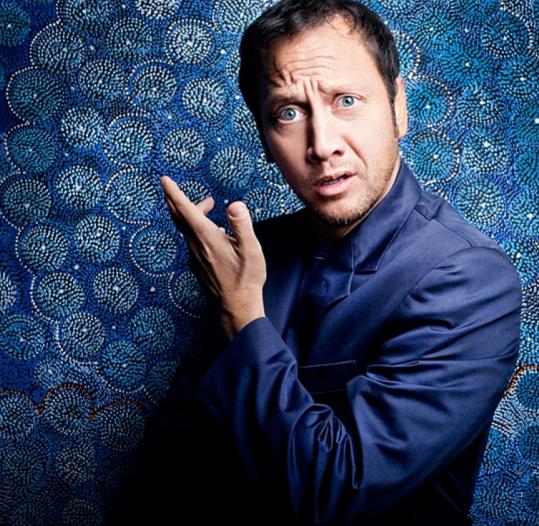 Whether on “Saturday Night Live’’ (remember office worker Richard Laymer?), appearing in films alongside buddy Adam Sandler, or co-writing and starring in movies, Rob Schneider has always tried to be funny. After a break of two decades, the Emmy-nominated actor/comedian has made a recent return to his stand-up roots. Could it have something to do with his Razzie nominations for Worst Actor of the Decade? Or maybe the tour is just because Schneider has released his first comedy album, “Registered Offender.’’ Dec. 4, 7 and 9:45 p.m. $25, $35. The Wilbur Theatre, 246 Tremont St., Boston. 800-745-3000, www.thewilbur.com