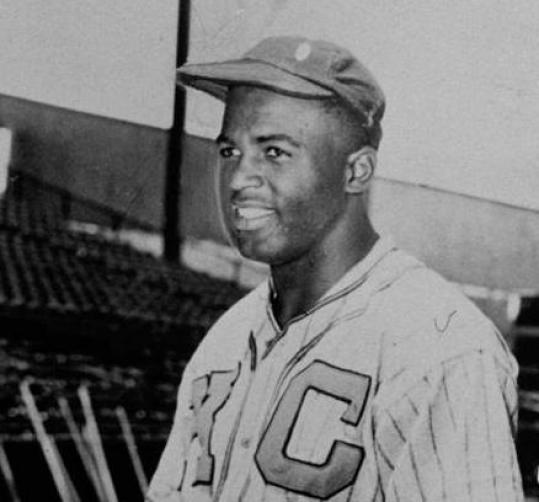 The have a checkered history when it comes to race. Here are a few key points.

1945 Jackie Robinson, shortstop for the Negro League’s Kansas City Monarchs, and two other ballplayers become the first African-Americans to try out at Fenway Park. As the players leave the field, a racial epithet is heard from the grandstands, according to Boston Globe writer Clif Keane. Robinson would debut with the Brooklyn Dodgers two years later, breaking major league baseball’s color line.

1949 The Red Sox pass on the chance to sign future Hall of Famer Willie Mays.

1986 Tommy Harper, a former Red Sox player and coach, files a successful discrimination lawsuit against the team, charging that it had dismissed him in 1985 for speaking out against the team’s multiple-year practice of condoning the distribution of passes to white players and coaches for admission to a segregated Elks Club in Winter Haven, Fla., during spring training.

2002 New England Sports Ventures, a consortium led by John Henry, purchases the Red Sox from the Jean R. Yawkey Trust. The new owners acknowledge “an undeniable legacy of racial intolerance,’’ according to an NPR interview with president and CEO Larry Lucchino, and lay out a plan to demonstrate their commitment to diversity that includes funding a black church youth league and various outreach programs.

2004 The Boston Red Sox win their first World Series in 86 years with a roster that includes Latin American stars Pedro Martinez, Manny Ramirez, and David Ortiz and an African-American player, Dave Roberts, who became a folk hero with a key stolen base in Game 4 of the American League Championship Series.