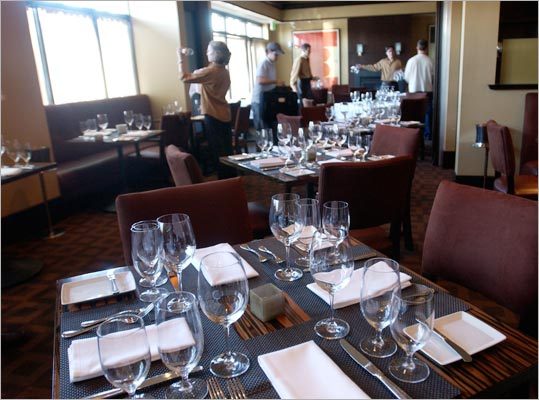 The Metropolitan Club opened at the tail end of 2004, a modern-feeling place with a stylish vibe and just-creative-enough side dishes, cuts, and preparations. In 2007, just as the economy was starting to show signs of distress, the Met Club spawned Met Bar & Grill – a Natick spinoff that featured a gourmet burger bar. A Dedham location followed. Now owner Kathy Trustman is launching Met Back Bay on a Newbury Street corner. (1210 Boylston Street, Chestnut Hill, 617-731-0600, http://www.metclubandbar.com)