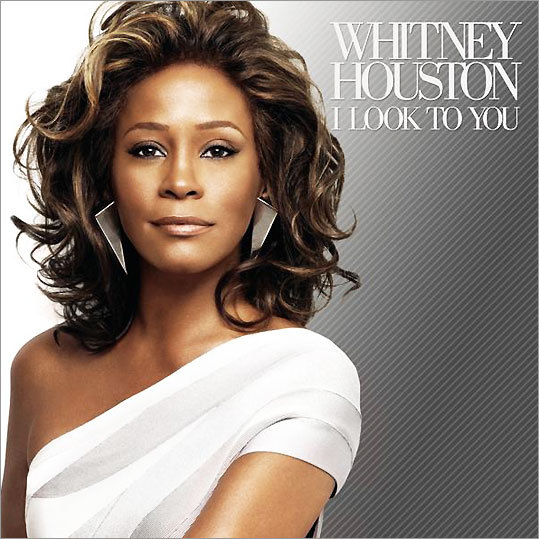 In 2009, years after releasing her previous record, Whitney Houston came back with a new album, "I Look to You."

"Once you get over the realization that in the seven years since her last album, 'Just Whitney,' Houston's power and sustain have been replaced by a thinner, grainier sound -- one that she and her collaborators try to maximize -- there is hope among the wreckage," wrote Boston Globe music critic Sarah Rodman.