I am so over representational democracy. Any system that can twice elect George W. Bush (once even legitimately) is clearly crying for major reform. In a parliamentary democracy, the opposition would have backbenched an incompetent leader a week after his deceptions were exposed. Yet, here we are, seven years later, with almost 4,000 young Americans and countless innocent Iraqis dead, being assailed by daily revelations of torture, eavesdropping, corruption, suppression of evidence, and other criminality, and neither the Congress nor the electorate can restore the nation's honor. Must we wait until January 2009 before Bush stops swaggering back and forth to Air Force One, smiling, waving, and saluting in his blue suit, lapel flag, and sprayed hair? Jefferson, Madison, Adams, ye fathers of our nation, we call on your spirits to repair our deeply defective electoral system. 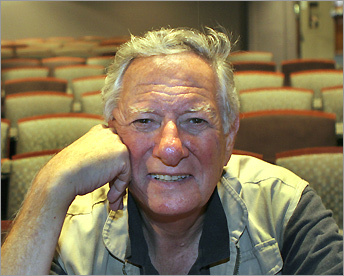