A day in Boston with the Jonas Brothers 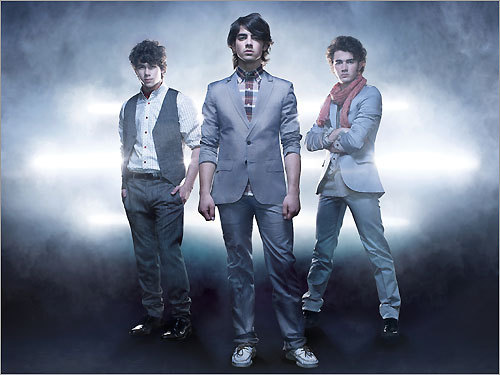 With platinum records, a Disney Channel hit movie ("Camp Rock"), and millions of adoring preteen fans, the Jonas Brothers "are now, oh, about as famous as Miley Cyrus was two weeks ago," writes Sidekick's Meredith Goldstein.

But these boys are "tired of giving sound bites and posing for quick photo shoots," she adds. So hours before their gig at the Comcast Center last night, they explored Boston, and invited members of the media to join.

Read Goldstein's trip with the band: On the road (sort of) with Jonas Brothers (Aug. 8)

Read The Globe's review of the show: A heavenly night with the Jonas boys (Aug. 8)