THIS STORY HAS BEEN FORMATTED FOR EASY PRINTING
ALBUM REVIEWS | COUNTRY 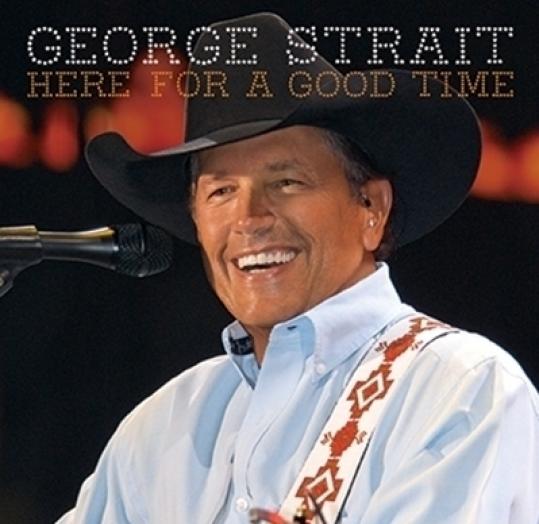 George Strait is not retiring. But at 59, the country superstar, who justifiably earned the sobriquet King George, thanks to 57 No. 1 singles, uses the last song of his 39th album to prepare his loyal subjects for his inevitable abdication. On the poignant “I’ll Always Remember You,’’ Strait speaks directly to his fans, reassuring them that when the time comes to say goodbye, the memories of their support will linger. On the flipside, Strait offers an utterly believable take on Jesse Winchester’s “A Showman’s Life,’’ which laments the rigors of touring, especially its effects on family. Those two songs are the most emotionally affecting in a collection that plays things squarely up the middle. There are a couple of swinging numbers with a bit of bite (“Blue Marlin Blues,’’ “Lone Star Blues’’), a few midtempo amblers (the cheerfully trite title track and the vanilla “Love’s Gonna Make it Alright,’’ which sounds like a Kenny Rogers remnant from the ’80s), and a clutch of ballads that cover the basics: drinkin’, lovin’, and prayin’. King George isn’t breaking new ground, but “Here for a Good Time’’ doesn’t threaten his crown. (Out tomorrow)