David Bromberg, 'Use Me' 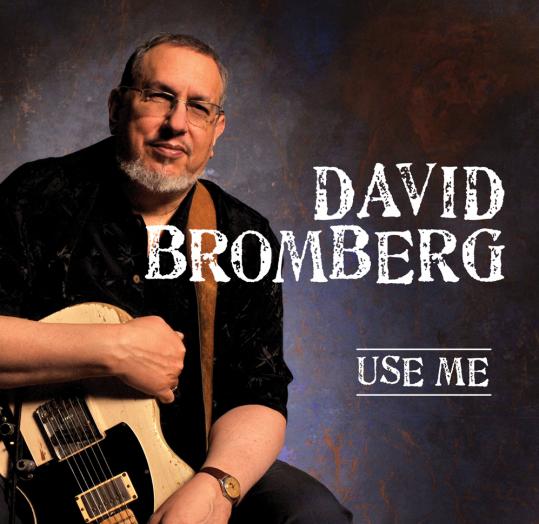 Great session players easily cross genres, and guitarist David Bromberg is one of the great ones. For proof, look to his rootsy new concept album “Use Me, ’’ for which Bromberg also sings solid lead vocals backed by the big-name collaborators he approached to write and/or produce songs. John Hiatt planted the idea with Bromberg and gifted him with a humdinger of a song in “Ride on Out a Ways.’’ Other originals include the timely Keb’ Mo’ slow blues “Diggin’ in the Deep Blue Sea’’ and Tim O’Brien’s country lament “Blue Is Fallin’.’’ Levon Helm and Larry Campbell add themselves and a horn arrangement to the blues braggadocio on Bromberg’s “Tongue,’’ and the two also join in on the jug-band gem “Bring It With You When You Come.’’ There is New Orleans funk with Dr. John on “You Don’t Wanna Make Me Mad,’’ R&B on the Butcher Bros.-produced title track, Tex-Mex accents from Los Lobos on “The Long Goodbye,’’ and more country with Vince Gill on “Lookout Mountain Girl.’’ Meanwhile, Linda Ronstadt produces and sings backing vocals on the old Brook Benton hit “It’s Just a Matter of Time.’’ And all of it’s a terrific listen. (Out now)

ESSENTIAL “Ride on Out a Ways’’