THIS STORY HAS BEEN FORMATTED FOR EASY PRINTING
ALBUM REVIEW 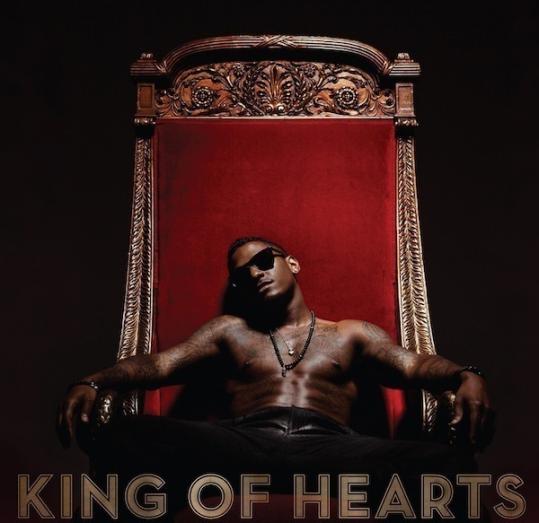 The 24-year-old vocalist has an ace up his sleeve in superstar producer Polow Da Don, but the combination can’t deliver a winning hand with this thin set. The problem for Lloyd (beyond his limited range) is weak material, as the songs often never rise above generic booty stomps (“Bang!!!!’’) or insipid love songs (“Jigsaw’’). Lloyd shows little nuance, and Polow Da Don doesn’t color in the tracks with enough interesting musical flourishes to mask some of the vocalist’s weaknesses. On “Be the One,’’ Trey Songz brings the flavor Lloyd frequently lacks. Andre 3000 helps boost “Dedication to My Ex (Miss That),’’ which boasts the most insanely salacious hook in recent memory. The bouncy “Shake It 4 Daddy’’ is beyond redundant, while “Angel’’ is Lloyd’s best vocal, though its sentiments are pure pabulum. The understated “This Is 4 My Baby’’ and crisis-of-conscience plea “World Cry,’’ with R. Kelly, Keri Hilson, and K’Naan, are fine, but they are the rare cuts with gravity. Four CDs in, Lloyd should be beyond this. (Out today)

ESSENTIAL “Dedication to My Ex (Miss That)’’

Lloyd performs at the Center with Lil Wayne on July 17.