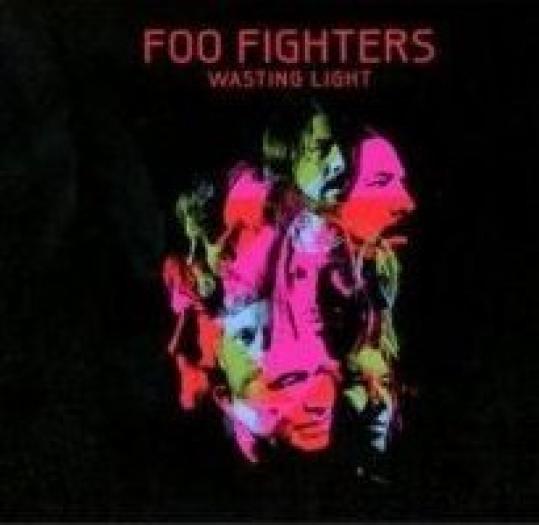 There’s a certain equation that creates a great album, including luck, inspiration, personnel, environment, and the moment, among other variables. All of these coalesce neatly in the case of the Foo Fighters’ new album, “Wasting Light.’’ Its elements include: the back-to-analog recording environment of Dave Grohl’s garage, the guiding hand of producer Butch Vig, the return of former Foo and auxiliary Nirvana member Pat Smear, and energizing contributions from Hüsker Dü’s Bob Mould and Nirvana bassist Krist Novoselic. Add in a clutch of terrific songs that perfectly balance leader Grohl’s gift for pairing earworm melodies with both chunky power-pop guitars and thrashy screamers and you’ve got the most vital, stem-to-stern enjoyable Foo Fighters album in quite some time. The band whipsaws from the both-barrels-blazing attack of “White Limo’’ to the ferocious yet delicately tuneful minor key menace of “Dear Rosemary,’’ to fidgety hard rocking “Bridge Burning.’’ To paraphrase from “I Should Have Known’’: One thing is for certain, Foo Fighters are still standing here, and they’re still standing tall. (Out tomorrow) SARAH RODMAN