THIS STORY HAS BEEN FORMATTED FOR EASY PRINTING
Album reviews 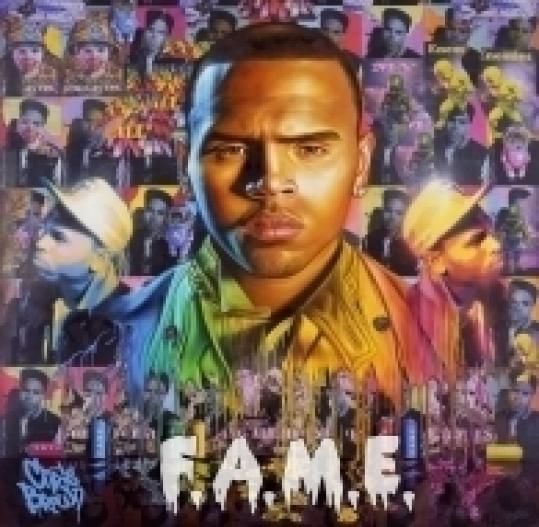 Whether or not it’s fair, there are probably certain things that Chris Brown and his fans have to accept in the aftermath of his 2009 assault on former girlfriend Rihanna. While he has paid his penance, the gifted young R&B crooner needs to understand that when he sings on his new album, out today, about being the culprit for a romantic demise, barks at girls in the club not ready to party to “shut the [expletive] up,’’ or waxes on about making a girl “beg for it,’’ even his most diehard followers might cringe. So Brown needs to bring the undeniable every time. Unfortunately that’s not what he’s done with this middling fourth album. Instead, only a handful of tracks truly showcase Brown’s strengths. “She Ain’t You’’ derives much of its charm from a hefty sample of Michael Jackson’s “Human Nature.’’ It is totally shameless and completely effective. “Say It With Me’’ pulsates with get-on-the-floor energy. “Next 2 You’’ offers one of Brown’s most tender vocals to date alongside pal Justin Bieber. And “All Back’’ is a seductively keening ballad of regret. Elsewhere, however, the maturing crooner sings — and guest rappers like Lil Wayne and Ludacris rhyme — crudely about sex, emptily about partying, and lazily about romance. (Out today)

ESSENTIAL “She Ain’t You’’