New Sounds From Close to Home 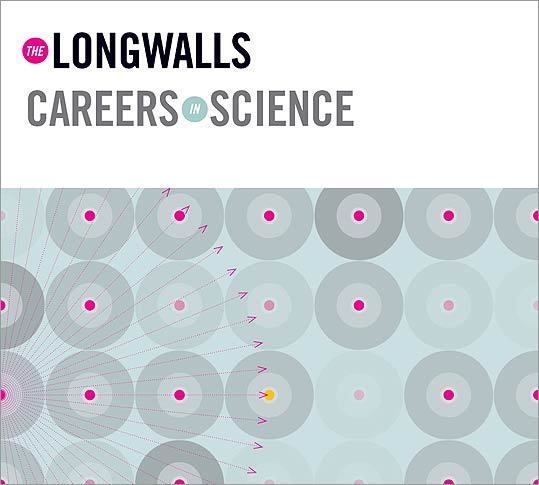 Guns N’ Roses’ “Patience.’’ That’s the first thing you think of, at least for the first few seconds, when the whistling and back-porch acoustic guitar eases you into this disc (which, at eight tracks, is either a long EP or a short album — you decide). Not a bad starting point, but completely off the mark as it turns out. But fret not. While there are no toxic hard rock or hungover power ballads to be had, the Longwalls’ third effort aims high for a feeling of pop classicism and succeeds on the strengths of a can’t-miss triumvirate: carefully considered melodies with wraparound hooks, four guys who can sing and play (cello, pedal steel, electric piano etc.), and sublimely burnished, but not overpolished, production (memo to Longwalls: buy Q Division engineer/mix master Mike Quinn the beverage of his choice). Ostensibly, “Science’’ has something to do with retro sci-fi futurism, dystopian states, and phantom extraterrestrials. Whether that’s the case — and this is a compliment — is almost irrelevant. The pure sound of these songs provide such visceral pleasure that between being swept along into the reflecting tide pool of tracks like “Sargasso in Space,’’ or being struck by the stately, Sheila Divine-esque “King of Country,’’ parsing any over-arching narrative or grand theme seems beside the point. (Out now).

The Longwalls play a CD-release show at Precinct on April 8.