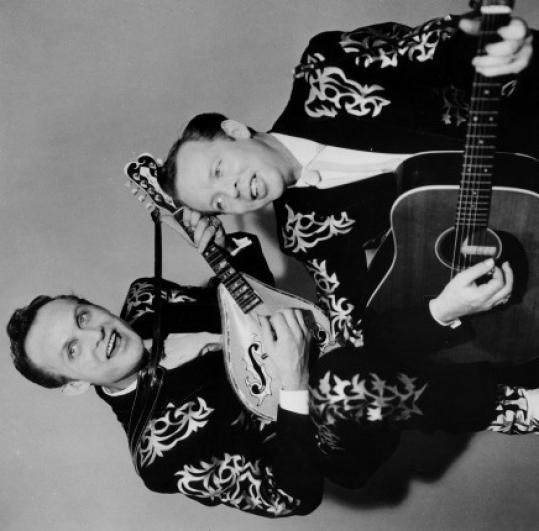 Sad news for fans of the Louvin Brothers. Charlie Louvin, the last surviving brother, died Wednesday at 83 from complications of pancreatic cancer. If the name doesn’t ring a bell, you’ve no doubt heard the influence of the Louvins, who inspired generations of singers, from Emmylou Harris to Elvis Costello to Jeff Tweedy.

Charlie Louvin was the quintessential unsung hero of country music — an early trailblazer who enjoyed only modest success as a solo artist. His reach was vast, though. In the mid-1950s, Charlie and Ira, who died in 1965, laid the blueprint for the close harmony singing that would soon filter into the music of the Everly Brothers and beyond.

Louvin experienced a renaissance in the past few years, recording a series of well-received albums for the New York label Tompkins Square. Among his last releases was “Hickory Wind,’’ a tribute of sorts to Gram Parsons, the alt-country pioneer who claimed the Louvins as one of his greatest influences.

The renewed interest even took Louvin on the road again, including a memorable performance at Club Passim in 2007. It was a late booking, and with few people knowing about it, the show wasn’t even sold out. But everyone in the room knew they were witnessing something special when Louvin sang classics such as “Great Atomic Power.’’