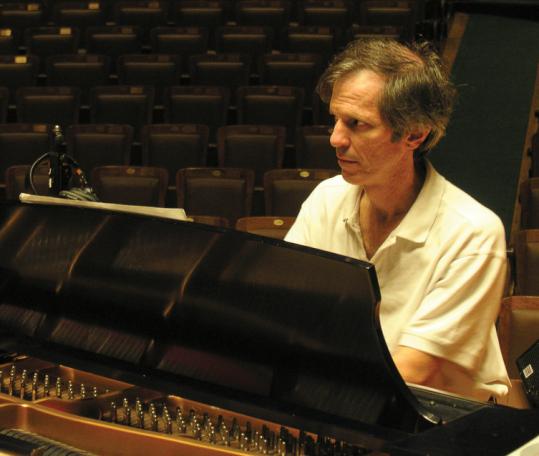 If music were candy, the SICPP Iditarod would be like a tour of the Wonka factory. The far-out and unexpected are the stock-in-trade of the Summer Institute for Contemporary Performance Practice (“Sick Puppy’’ for short), a weeklong student immersion directed by Stephen Drury that annually culminates with a marathon concert. This year’s Iditarod — 29 pieces over seven hours — made for an impressive trick-or-treat haul.

EDITOR'S NOTE: Because of incorrect information given to the Globe, an earlier version of this review misspelled the title of Chaya Czernowin's composition "Afatsim." Also, because of a reporter's, the name of guitarist Maarten Stragier was misspelled.