Listening to Levine: two CDs, a season of firsts 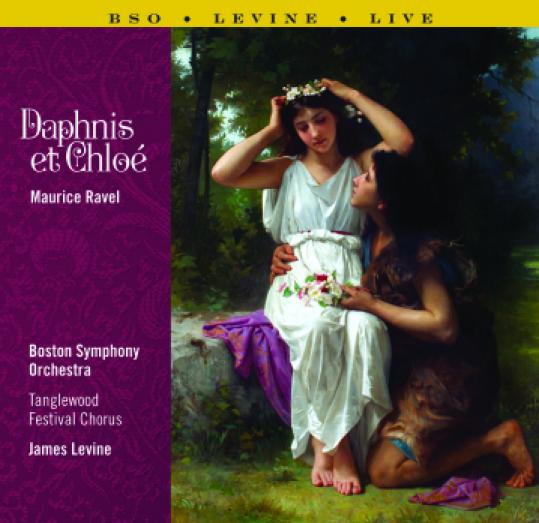 Next season, James Levine will lead the Boston Symphony Orchestra in premieres of works by Peter Lieberson, John Harbison, Elliott Carter, and John Williams. He will also conduct a complete Beethoven cycle to be performed over four programs this fall. In the winter, he will lead the orchestra in a European tour, details of which have not yet been confirmed.

The orchestra announced Levine's Symphony Hall programs yesterday while he is still in Boston conducting his final set of performances for this season. It also released the first two CDs to feature Levine and the orchestra on the BSO Classics label.

The full BSO 2009-10 season will not be made public until later this year, but it will include additional American premieres of works by Augusta Read Thomas (led by Ludovic Morlot) and by Scottish composer James MacMillan (led by Sir Colin Davis).

Levine's opening night program (Sept. 23) will spotlight longtime BSO harpist Ann Hobson Pilot, due to retire in August 2009, as the soloist in a new work by John Williams called "On Willows and Birches." Evgeny Kissin will be the soloist in Chopin's Piano Concerto No. 2 and the orchestra will perform additional works by Berlioz and Debussy.

Another fall program (Sept. 26 and 29) will pair Stravinsky's "Symphony of Psalms" with Mozart's Requiem. The Beethoven cycle (beginning Oct. 22) will be a first for Levine, and the first time the orchestra has performed all nine symphonies in a single season. Pianist Pierre-Laurent Aimard returns in January 2010 for a program featuring Carter's "Dialogues" and Ravel's Piano Concerto for the left hand, along with music by Berlioz and Ravel. In February 2010, Elizabeth Rowe will be the soloist in the American premiere of Carter's Flute Concerto. Also that month, soprano Renée Fleming returns to sing Strauss's "Four Last Songs" on a program with Berg's Three Pieces for Orchestra (Op. 6) and Mahler's Fourth Symphony.

The Lieberson premiere (March 25-30, 2010) will be a work called "Farewell Songs" for baritone and orchestra, featuring Gerald Finley. The Tanglewood Festival Chorus will join the orchestra in Mendelssohn's oratorio "Elijah" (April 1-3) and Levine's season will end with a premiere (April 9-11) of Harbison's Double Concerto for violin and cello, with soloists Mira Wang and Jan Vogler, alongside Mahler's Symphony No. 7.

The two CDs released yesterday are Brahms's "German Requiem" and Ravel's complete "Daphnis and Chloe." Both were taken from live Symphony Hall performances under Levine's baton and are also available as downloads on the orchestra's website. Two other recordings from live performances were released yesterday for download only: Mahler's Sixth Symphony and a pair of works by William Bolcom - the Eighth Symphony and the "Lyric Concerto" with flute soloist James Galway.