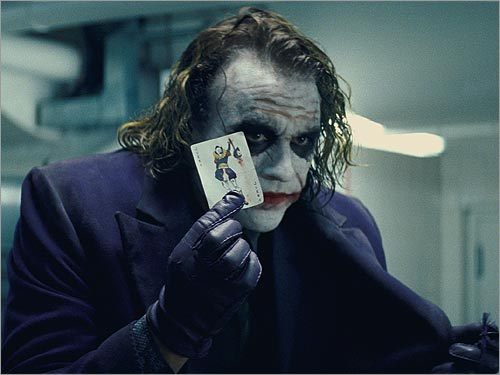 Heath Ledger won a best supporting actor Oscar for his posthumous portrayal of The Joker in the 2008 summer blockbuster "The Dark Knight." The film's July 18 release occurred seven months after his death from an accidental overdose of prescription drugs on January 22, 2008. The actor was also in the middle of filming "The Imaginarium of Doctor Parnassus" at the time of his death. His character's remaining scenes were divided among actors Johnny Depp, Jude Law, and Colin Farrell.