In 1954, Toho Studios introduced what would become the longest running film series in history. More than 25 films have featured the “King of the Monsters.” A heavily edited version of this film hit American screens three years later, with additional footage featuring Raymond Burr. With its antiwar, antinuclear message, producers believed the original version would have been out of sync with the Cold War vibe of mid-’50s America. 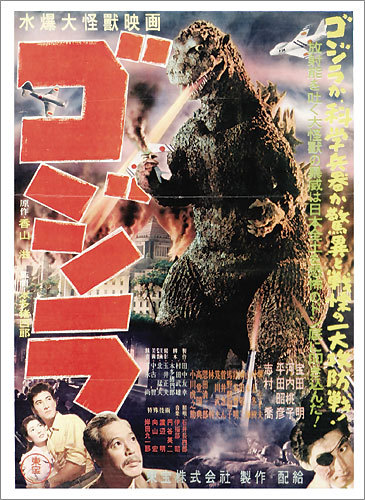