Tom Hanks's Dr. Robert Langdon is at it again in "Angels & Demons," which is directed by Ron Howard and based on Dan Brown's mystery novel (Howard's "The Da Vinci Code" came first on screen, though it was based on Brown's book that came after 2000's "Angels & Demons" in print). 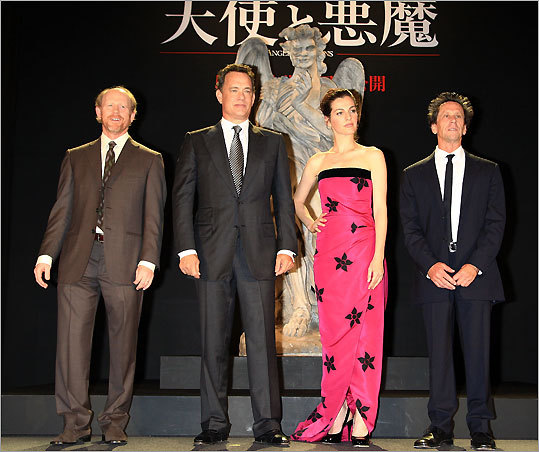