After a successful run in New Mexico, Lisa Strout has a new focus: bringing film and TV projects to Massachusetts 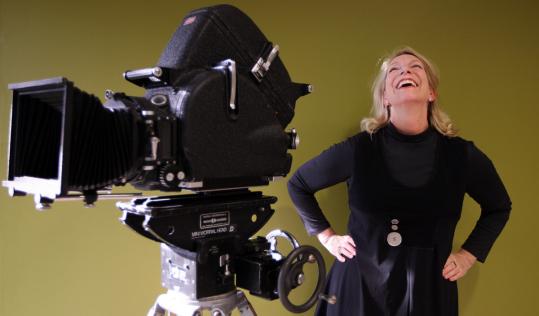 The list of movies and television projects on the dry erase board in Lisa Strout’s office would make any local pop culture fan giddy. It’s a secret list with a few familiar titles, some of which could draw big stars. It’s a list that Strout - who became the state’s film commissioner in June - is committed to growing. The titles represent the movies and television shows that might soon film in Massachusetts. Her job is to get them here.