‘Darling’ holds a mirror to life as avant-garde diva 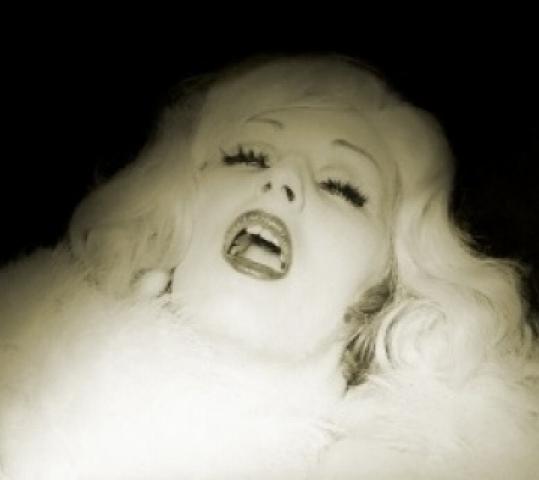 Candy Darling, one of Andy Warhol’s Factory “superstars,’’ was played by Stephen Dorff in Mary Harron’s 1996 movie “I Shot Andy Warhol.’’ More recently, she’s glimpsed in HBO’s “Cinema Verite,’’ as Lance Loud touts Candy’s appeal to his mother at a performance of the off-Broadway drag musical “Vain Victory.’’ Like fellow Factory figures Edie Sedgwick and Jackie Curtis, Darling now gets her own documentary, and proves a more than worthy subject.

Born James Slattery in 1944 on Long Island (Lou Reed’s “Walk on the Wild Side’’ pays tribute with lyrics that begin, “Candy came from out on the Island . . .’’), the future transsexual icon nurtured an infatuation with Kim Novak and transformed himself into his fantasy of a Hollywood goddess when barely out of his teens. Despite Darling’s death from cancer in 1974 at age 29, one imagines a worse fate without the embrace of New York in the late ’60s. Fran Lebowitz, who offers many sharp observations in the film, notes that New York at that time provided sanctuary for people like Darling who didn’t fit in; not people “who pretended that they didn’t fit it,’’ but those who lived outside the law and social acceptability.

Darling’s friendship with Jeremiah Newton, 16 when they met, is the reason the film exists. Newton’s archives include astounding footage, such as the grainy black-and-white backstage greeting between Darling and Tennessee Williams on the closing night of his play, “Small Craft Warnings,’’ for which Darling received solid reviews. Photographs, audio recordings, and Candy’s letters and diaries, read in the film by Chloë Sevigny, offer riveting testimony to Newton’s custody of her legacy. Director James Rasin assembles this material in lively fashion, mixing it with astute commentary by John Waters, who raves about Darling’s performance in Warhol’s 1971 camp classic “Women in Revolt.’’ Other articulate talking heads include Paul Morrissey, Gerard Malanga, Helen Hanft, Taylor Mead, and Bob Colacello. Holly Woodlawn vividly describes the risks drag queens in New York took in the 1960s, when wearing too much clothing of the opposite sex was illegal.

As fascinating as the material is, like so much of popular culture it doesn’t hold up well out of context. Clips from Warhol’s films are almost painful to watch due to their self-indulgence, and his “stars’’ seem perpetually high on drugs or, enamored of their own personas, perpetually pretending. Still, “Beautiful Darling’’ is an impressive chronicle of a life inextricably bound to an era.

BEAUTIFUL DARLING Written and directed by: