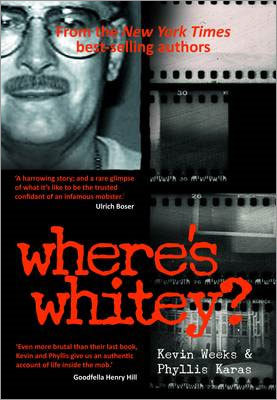 A fact-meets-fiction account of Whitey Bulger's years spent running from the law, written by the mobster's former right hand man, Kevin Weeks, with Boston University professor Phyllis Karas. The book imagines the life Bulger could have been leading during his time spent in hiding. This is the second work from the pair, who penned "Brutal," a work of nonfiction about Weeks's experiences with Bulger, in 2006.