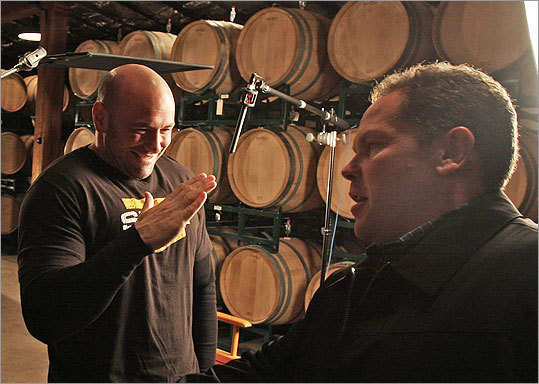 While shooting this Spike TV pilot about Irish gangs, East Boston served as a backdrop and stand-in for the hard-scrabble South Boston of Whitey Bulger's heyday. Called an "Irish Sopranos" by some, the show was never picked up.