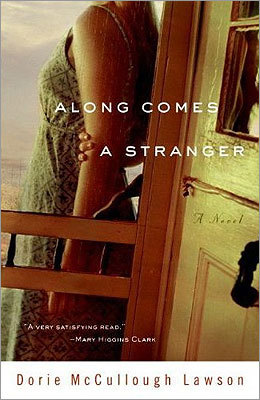 The debut novel from New England-born writer Dorie McCullough Lawson — daughter of historian David McCullough — takes its inspiration from Bulger's years on the run. Lawson, who grew up on Martha's Vineyard and eventually moved out West, writes about a woman named Kate, lonely for conversation in the middle of Wyoming. When her mother-in-law's new boyfriend arrives on the scene, Kate gets the friend she's been craving — but one with a big secret.