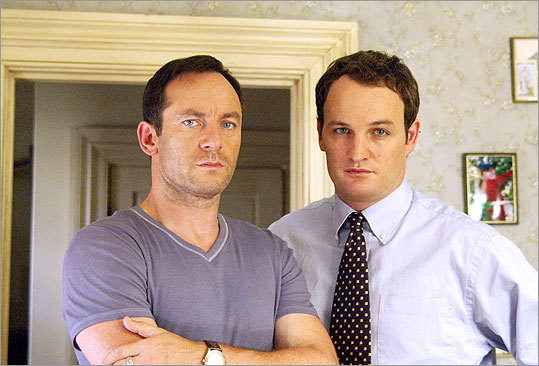 In this Showtime TV series, two Irish-American brothers — one a local politician and one a gangster — live in worlds dominated by secrets, corruption, and familial obligations. Sound familiar? Creator Blake Masters, who grew up in New England, took cues from the real life story of brothers James "Whitey" Bulger and William Bulger, a longtime leader of the Massachusetts Democratic Party and president of the state Senate.