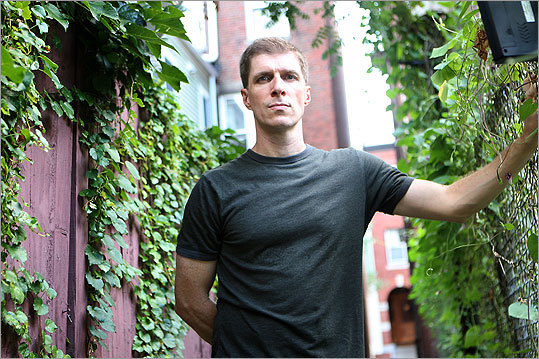 Untitled
Not yet released

Author Chuck Hogan, whose novel "Prince of Thieves" was the basis of Ben Affleck's film "The Town," has been enlisted to write a crime drama centered around Whitey's Winter Hill Gang and its chief enforcer John Martorano. The film will be produced by GK partners Graham King and Tim Headington, the team behind "The Town" and "The Departed." The flick will focus on the notorious gang and the court case that exposed a corrupt relationship between Bulger's mob and the FBI. GK bought the rights to Martorano's story when he was released from prison after serving 14 years for murder.