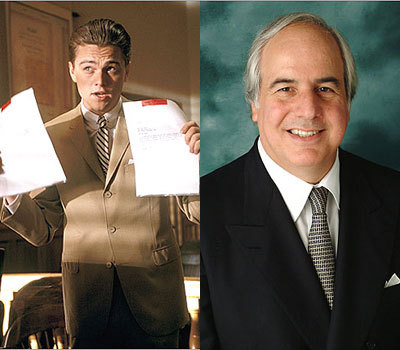 The man played by Leonardo DiCaprio in Stephen Spielberg’s “Catch Me If You Can’’ did it all. He passed millions of dollars in bad checks and pretended for years to be Pan Am pilot "Frank Williams" to fly worldwide for free. He forged a Harvard Law diploma, passed the Louisiana bar exam, and worked for the state attorney general in Louisiana. He impersonated a pediatrician and university sociologist. Later, he became a millionaire as a consultant on financial fraud and repaid the companies he defrauded.