Naming newborns is only the first of many difficult decisions parents face, and with so many options, selecting a name can be daunting. Some people name their kids after relatives or celebrities, others find inspiration in books, and some wing it. The Social Security Administration keeps track of the most popular baby names for any given year. 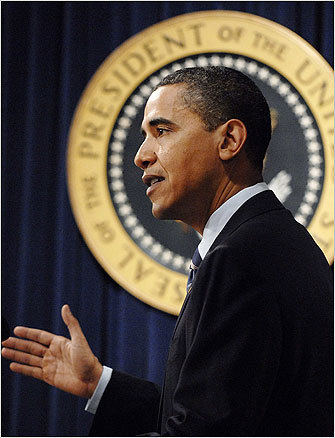