There has been an outpouring of support for victims of Haiti's earthquake from all over the world, especially from Hollywood. Here are some celebrities who have joined in donations, and here's how you can help.

See photos from the event 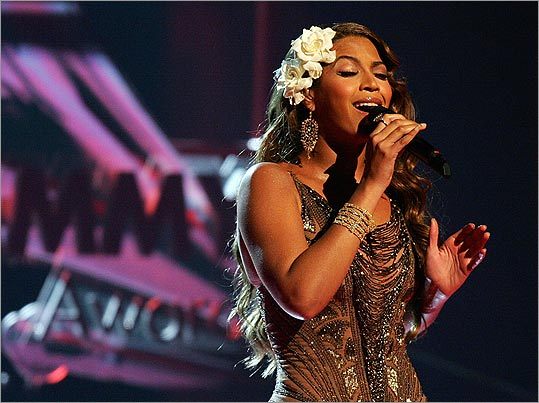