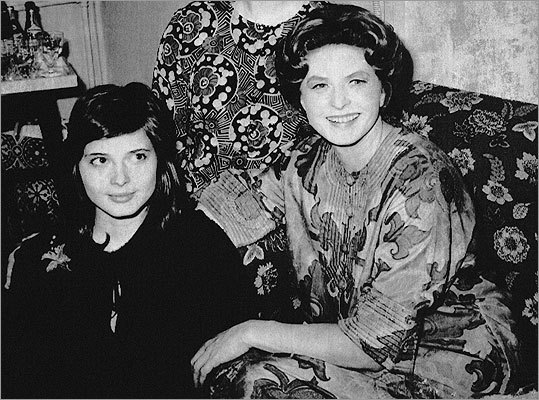 Swedish actress Ingrid Bergman is a Hollywood icon, who starred in over 50 movies, including the screen classic "Casablanca" (1942), and won three Oscars, two Emmys, and a Tony Award during her career. She was also notorious for engaging in an affair with Italian director Robert Rossellini, an event many fans found scandalous.