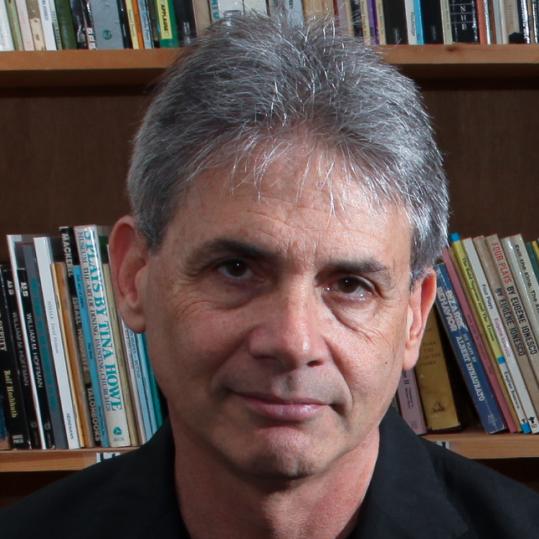 When Wellfleet Harbor Actors Theater winds down this fall, it will entail more than the usual autumn transformation. Jeff Zinn, who has been at the helm of the company since 1988, will spend his final day as artistic director Oct. 16, the last day of the season. He resigned following several weeks of discussion with the theater’s board of directors. Zinn, who saw more than a third of the board resign last year in dissatisfaction over the direction of the theater, said he was simply “ready for another chapter’’ in his life. “Jeff’s done a great job of building WHAT,’’ board president John Dubinsky said. “Financially, we’re very healthy,’’ he said, adding that while the economy has affected ticket sales, fund-raising has been strong. Such was not the case last summer, during what Zinn, 61, called WHAT’s “crisis, financial meltdown, etc.’’ He worked gratis, shouldering both the artistic and administrative responsibilities of the Equity theater, and even tearing tickets at the door when that needed doing. In 2007, just before the economic downturn, WHAT opened a $6.8 million year-round facility on Route 6 while keeping its funky, 90-seat seasonal theater on Wellfleet Harbor. How to fill the new 220-seat space became an ongoing debate for Zinn and the board, with some favoring a move more into the mainstream. Zinn directed his first production at WHAT in 1987, two years after the theater’s founding, and returned in 1988 to become co-artistic director with playwright and director Gip Hoppe. The pair ran the theater in tandem until Zinn took over as sole artistic director in 2000. Next up for WHAT may be a different model of leadership, with the new artistic director reporting to an executive director. If WHAT goes that route, Dubinsky said, its new managing director, Mark Hough, is the likely candidate for the top job.