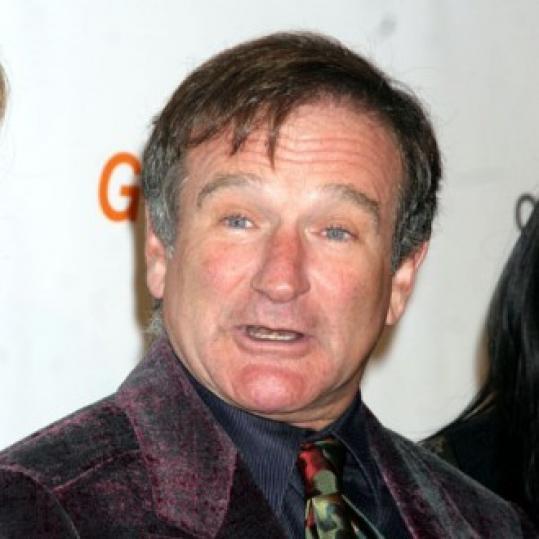 Robin Williams is set to divorce for the second time.

The pair - who have two children, 18-year-old daughter Zelda and 16-year-old son Cody - married in April 1989 after meeting when Marsha worked as a nanny for Robin's son Zachary, from his first marriage to Valerie Velardi.

Marsha, 51, is asking for joint custody of Cody, which would mean he lives with her and 56-year-old Robin would be entitled to visits. She is also requesting attorney fees, spousal support and for their property to be divided.

Robin and Marsha's marriage ran into problems when she told him she would leave if he didn't seek help for his alcoholism. After attending rehab in 2006, he moved into an apartment with a sober sponsor to ensure he didn't return to his old drinking habits.

Robin entered rehab in the 80s to beat his addiction to drugs.