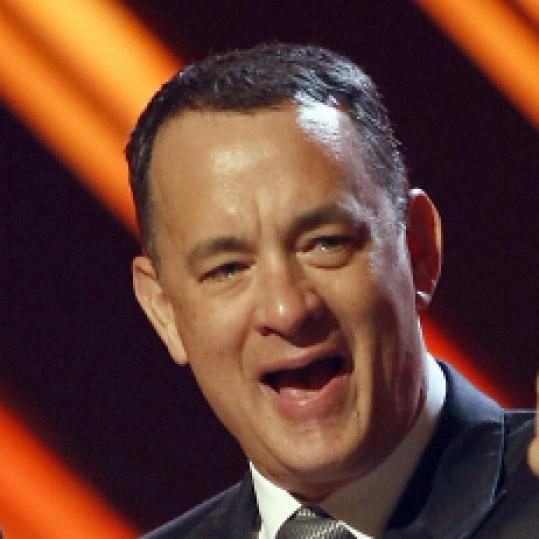 The legendary Lois Smith celebrates her 80th birthday today, but don't think for a minute that the Plum Island resident is resting on her laurels. Smith, who was Hollywood's preeminent publicist when Ken Sunshine was still wearing short pants, is going back to work. No kidding. A onetime rep for A-list celebrities from Meryl Streep and Robert Redford to Rosie O'Donnell and Liza Minnelli, Smith has joined forces with pals Michelle Fino and Bonnie Johnson to create Wild Plum PR. "We don't know yet who we're going to work with," Smith admitted yesterday, sitting in her third-floor home office overlooking the Atlantic. "They'll be people and companies who we like, I suppose." In 1969, with Pat Kingsley and Gerry Johnson, Smith founded the influential PR firm Pickwick. (It later became PMK and, now, PMK/HBH.) "We called ourselves Pickwick because we were amiable eccentrics - the staff and the client list," she says. Other Hollywood heavies for whom she has worked include Shelly Winters, Grace Kelly and Prince Rainier, Dick Cavett, Michelle Pfeiffer, Sean Penn, and William Hurt. "Aside from Bob [Redford], Bill [Hurt] was the only blond I ever really liked," Smith said. "I've always liked dark-haired men better." Career highlights are too numerous to mention, but repping Minnelli the year she won the Emmy, the Tony, and the Oscar was memorable. "I started with Liza when she was 16," Smith says. Then there was the hour she spent with Ted Williams and Kevin Costner before the 1999 All-Star Game in Boston. "Kevin was working on 'For the Love of the Game' and wanted to meet Ted Williams," she says. "Who wouldn't?" Smith, whose daughter is actress Brooke Smith, has had a place on Plum Island for more than 40 years. It's not New York or LA, but that's OK. "I've been retired for about four years," says Smith. "That's long enough."

'Adams' event at BPL
At last, we have the details of Friday's VIP screening and reception for "John Adams," the HBO miniseries based on David McCullough's Pulitzer Prize-winning book. Executive producers Tom Hanks (inset) and Gary Goetzman will join Mayor Tom Menino at the Boston Public Library at 6:30 p.m. The series, which begins airing March 16, stars Paul Giamatti and Laura Linney as John and Abigail Adams.
Wolf on tour, not prowl
Wondering why Peter Wolf hasn't been haunting the local club scene? The former J. Geils frontman is too busy touring with Kid Rock. Along with Reverend Run of Run-D.M.C. and Allman Brothers guitarist Dickey Betts, Wolf is one of the featured acts on Kid's Rock and Roll Revival Tour, which pulled into Nashville last night. Wolf's been performing mini-sets, singing such Geils favorites as "Musta Got Lost," "Love Stinks," and "Centerfold." (The two were introduced years ago by late Atlantic Records exec Ahmet Ertegun.) "I think this way - especially with this economy the way it is - everybody wins," Rock told the Detroit Free Press. "You're not going to get a better show for the money, anywhere." While nothing's confirmed, it's likely that Rock's revue will make a stop in Boston this summer.

Family that rocks together
It was the ultimate family reunion last night when Aerosmith ax man Joe Perry joined two of his sons on stage at the Hard Rock Cafe. Steven Tyler's toxic twin played guitar with TAB the Band, an up-and-coming three-piece whose members happen to include Tony Perry on guitar, Adrian Perry on bass and vocals, and Ben Tileston on drums. The show was part of Hard Rock's "March on Stage" series, which raises money for Musicians on Call, an organization that brings live and recorded music to hospital patients.

Eatery gets twice the star power
What do star chef Todd English and actress Eva Longoria have in common? Probably not a lot, but they are partners in a new Hollywood restaurant called Beso. The eatery, which opens next week, will boast an "adult juice bar" with a cocktail list showcasing exotic fruits. "I'm extremely proud and excited to be working with Eva Longoria to open my first restaurant in Los Angeles," English said in a statement yesterday. Since opening the original Olives in Charlestown in 1989, English has opened Olives branches in New York, Las Vegas, Washington, D.C., Aspen, and Biloxi, Miss. Longoria, best known for her role on "Desperate Housewives," is married to NBA champ Tony Parker.

The party goes on . . .
This week's bash for former BC star and current Charlotte Bobcat Jared Dudley was discreetly moved at the last minute due to the shooting at Aria nightclub. Promoter Ryan McCusker of 235Ent.com moved the party to 360 Ultra Lounge. Billed as a welcome-home party for Dudley, the event attracted several of his Bobcat teammates, including Emeka Okafor and Jason Richardson.

. . . but the singer won't
This just in: bass-baritone Thomas Quasthoff, who was scheduled to perform tonight with the BSO at Symphony Hall and at Carnegie Hall Monday, has canceled both performances due to a severe cold. We're told the orchestra will perform Brahms's Serenade No. 2 in both of the concerts in place of the orchestrated songs of Schubert. The rest of the program remains as announced.